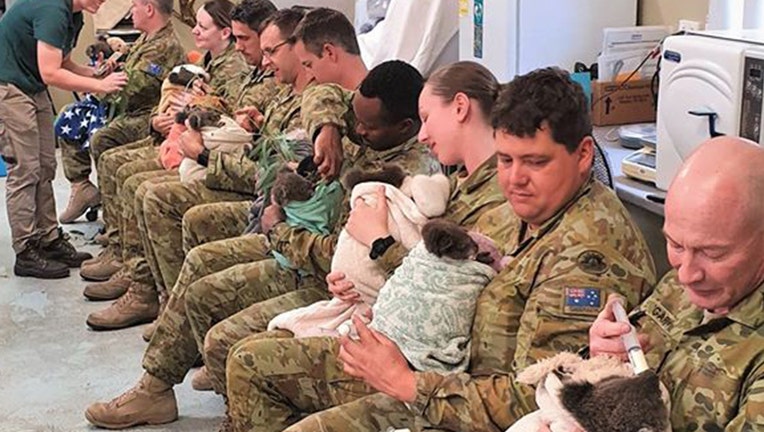 AUSTRALIA - Koalas injured in the bushfires devastating Australia are getting some extra cuddles thanks to men and women in camoflauge.

Australian Army soldiers are using their days off to help out Cleland Wildlife Park where many animals rescued from the bushfires are being cared for. In photos posted to Facebook, the soldiers are seen in a line lovingly feeding and caring for a number of koalas wrapped in blankets. 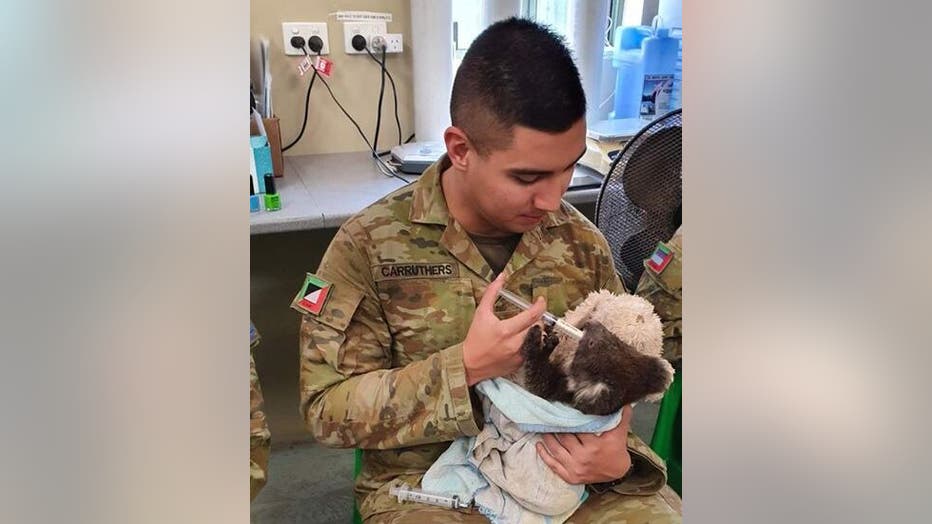 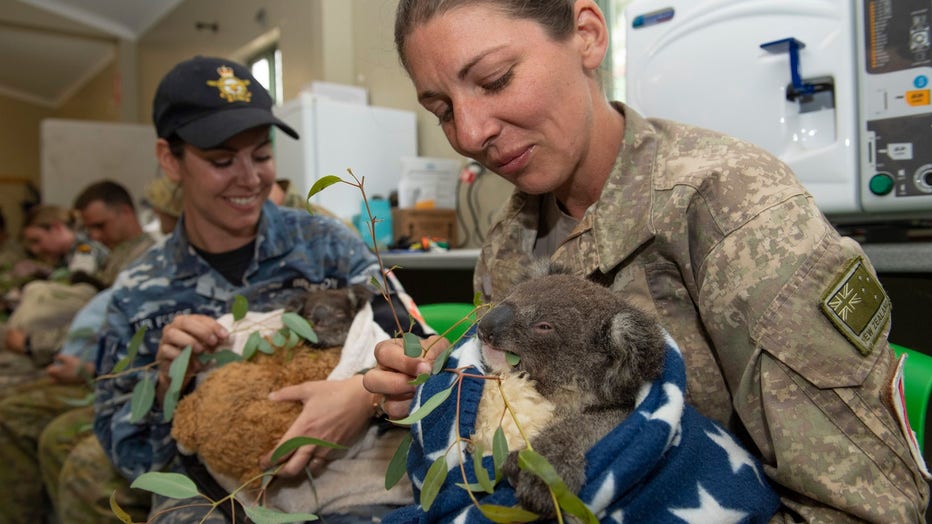 "#OurPeople from 16th Regiment Emergency Support Force have used their rest periods to lend a helping hand at the Cleland Wildlife Park, supporting our furry friends during feeding time," the Army wrote in the post. "A great morale boost for our hard working team in the Adelaide Hills."

The soliders are also helping out by building climbing mounts inside the park.

According to People, over 1 billion animals, including thousands of koalas, have died in Australia’s recent wildfires, which has potentially brought some species to the brink of extinction.