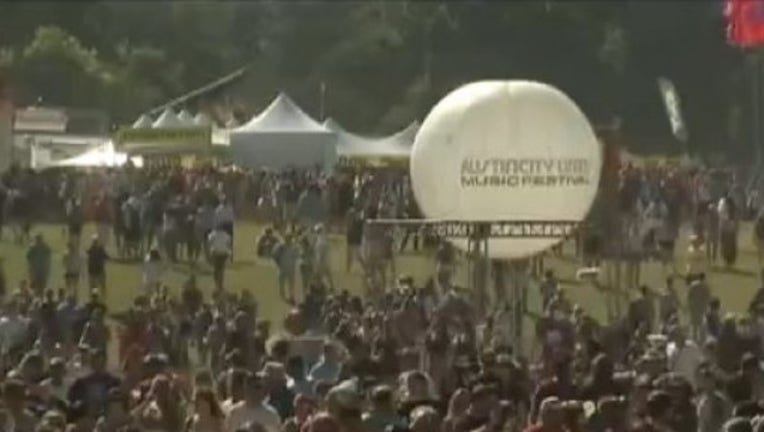 The Austin City Limits music festival is offering refunds to anyone uncomfortable with attending following the mass shooting at a country music concert in Las Vegas.

Spokeswoman Sandee Fenton said in an email Tuesday that the three-day outdoor festival will give refunds to fans "who no longer wish to attend." The festival opens Friday and packs Austin, Texas' downtown with about 75,000 people each day.

The offer comes a few days after a gunman opened fire at the Route 91 Harvest Festival in Las Vegas.

Austin City Limits is one of the largest music festivals in the United States. It's headlined this year by Jay Z and the Red Hot Chili Peppers.

Austin Interim Police Chief Brian Manley says there will be a high presence of law enforcement at the festival.