ATLANTA - Atlanta's fire chief defends his controversial suspension of a fire captain who ran into a burning home.

The fire chief react to a firefighter’s suspension

The Atlanta fire chief responds following a controversial suspension of a firefighter who ran into a burning home to try to save an elderly woman.

Daniel Dwyer's action is on the minds of firefighter not just in the Atlanta area but across the nation as well.

He worked what would turn out to be a fatal fire last June. Already inside the home were firefighters assigned to get water on the intense blaze.

Dwyer was on the search team. He was the first one prepared to go in and he did so. However, he should have waited for other members of the team, according to government records obtained by FOX 5. 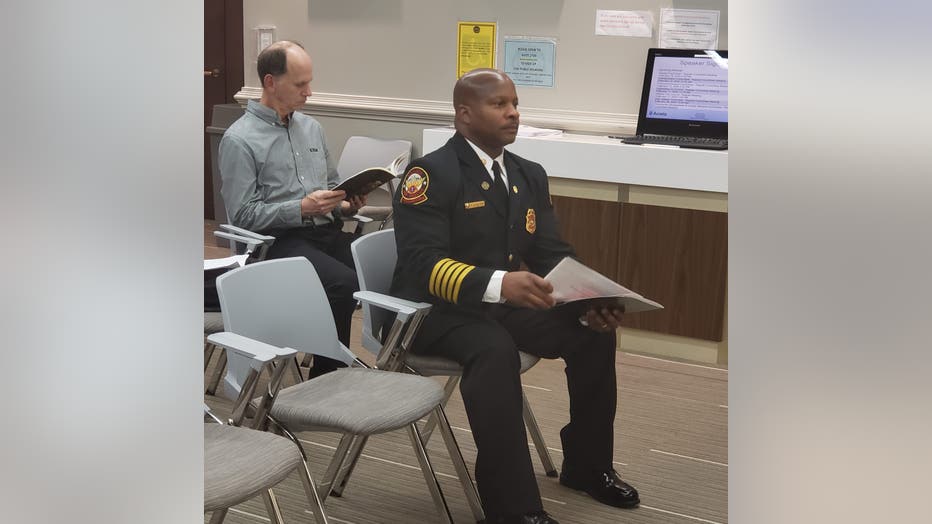 The captain found the resident and pulled her out. Firefighters were unable to revive her.

Dwyer wound up getting suspended, docked forty-eight hours of pay.

Without commenting on the specifics of the incident, the chief said, even though the response demonstrated bravery, a firefighter who moves without his team puts himself and potentially other firefighters in danger if they do not know where someone is.