Atlanta city officials say one tactic has slowed, and in some cases stopped, these dangerous drivers.

ATLANTA - If you see an Atlanta road crew drop off orange road barriers, it may not be for road construction on your block.

Those barriers may have been ordered by the Atlanta Police Department to keep street racers from doing donuts.

From Castleberry Hill in downtown Atlanta to the Chastain area in Buckhead, the barriers are going down.

APD has identified locations where they have been called over and over to try to flush the drivers from their most popular spots.

"They work. We will put down more as police tell us where they need them," top city official Josh Rowan told Atlanta City councilmembers on Wednesday,

The street racing seemed to peak in the summer and fall. But it is not over. Last weekend, drivers performed donuts in Little Five Points to a crowd snapping pictures with their phones. 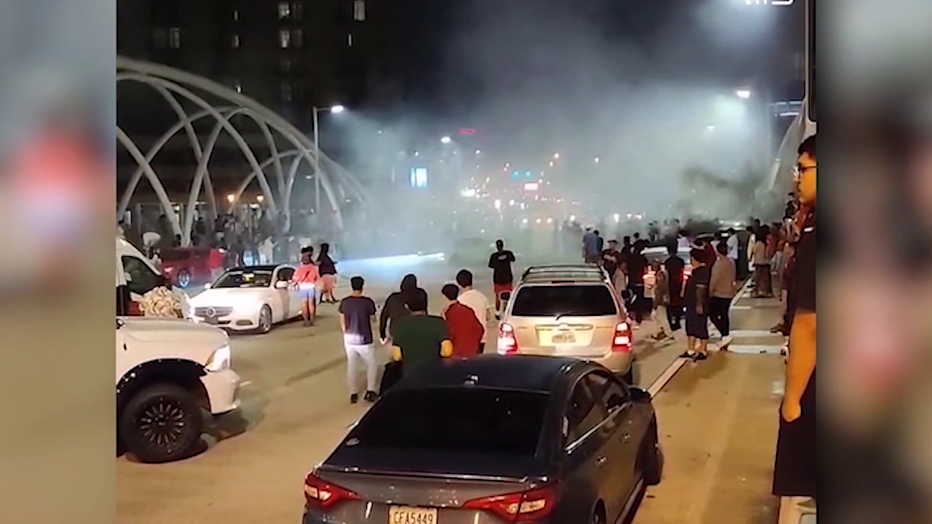