MIAMI (FOX 5 Atlanta) - An Atlanta teenager is making waves during his spring break vacation to Florida by picking up after the spring break partiers.

Nineteen-year-old Joshua Carraway was vacationing at Miami Beach when he noticed lots of trash all over the beach.

So he decided to do something about it.

In total, Joshua picked up three trash bags-worth of litter.

Joshua told FOX reporters in Miami he tried to get his friends to join them, but did it on the own after they said no.

That's when a Miami police officer spotted him and thanked him, then posted about his good dead on social media.

FOX 5 reported this story from Atlanta. 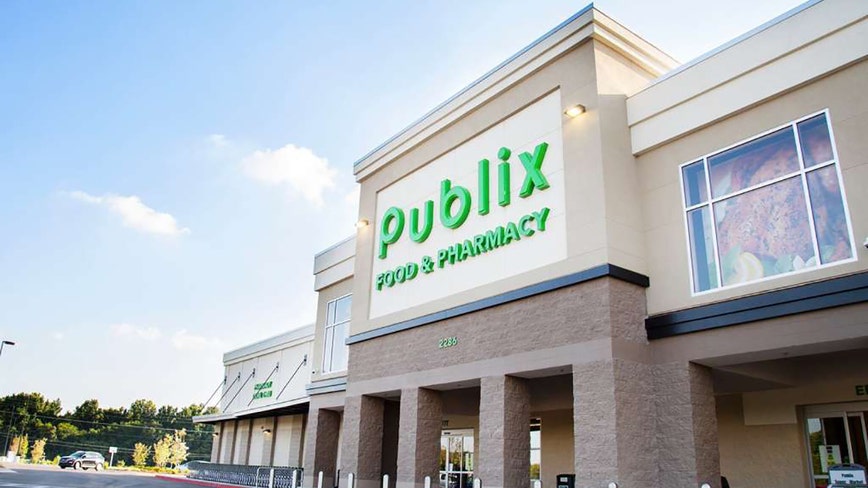