CLAYTON COUNTY, Ga. - An Atlanta rapper has been arrested in Clayton County.

According to the Clayton County Sheriff's Office, PlayBoi Carti was arrested on gun and drug charges this week. 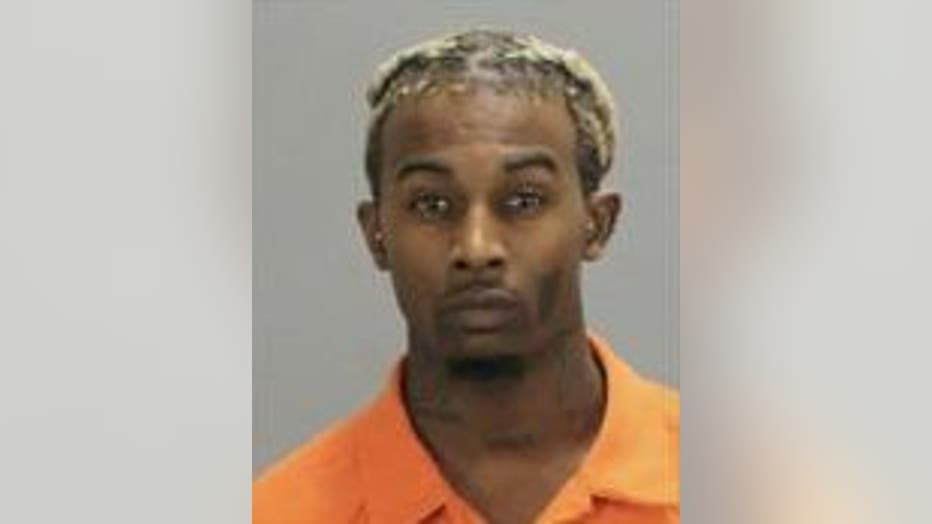 The sheriff's office said the rapper, whose real name is Jordan Carter, was driving a Lamborghini when he was pulled over due to an expired tag.

Officials said they found 12 bags of marijuana, three guns, Xanax, codeine, and oxycodone during the stop.

Carter and another passenger, Jaylon Tucker, were taken into custody.