Some lawmakers believe a special prosecutor will keep the investigation from being a political move.

Some lawmakers at a press conference Sunday said District Attorney Paul Howard's decision to charge the officers involved so soon was not a legal decision.

Rep. Collins initially asked the AG to bring in a special prosecutor after DA Howard announced charges in the case before the GBI completed their investigation.

"DA's and prosecutors are supposed to apply the laws equally, fairly, and most importantly, objectively." Rep. Matt Gurtler, who represents the 8th District, said. "It's not supposed to be used as a weapon to win an election or appease violent people." 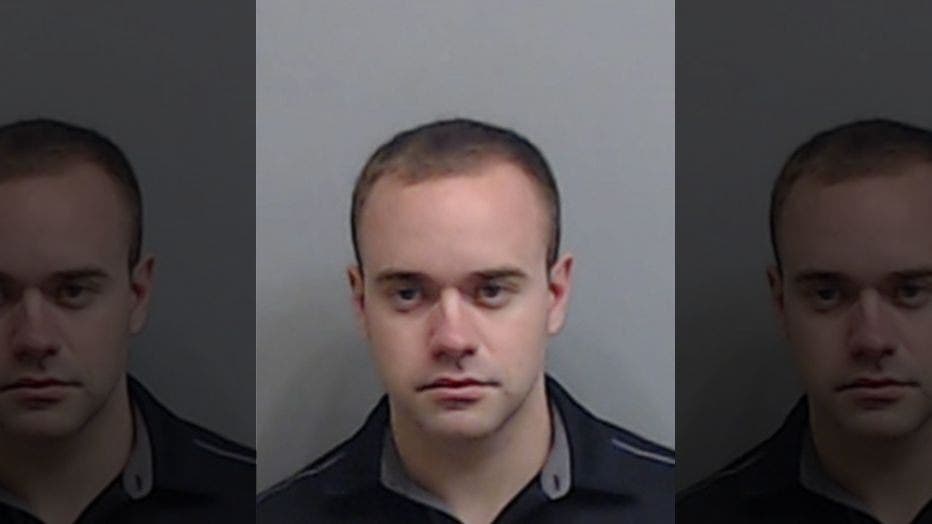 The union disagrees with the charges and questions how quickly DA Howard was able to make a decision.

"No due process for our officers and for an investigation, in our opinion, definitely not been done properly," Vince champion of the International Brotherhood of Police explained.

When Howard announced the charges last Wednesday, he said "let's deal with Mr. Brooks today, we can deal with the elections tomorrow. Is that alright," when asked if his decision was tied to his current re-election efforts.

With protests continuing throughout the city, and across the country, regarding police brutality and reform, the Union also spoke about making changes. 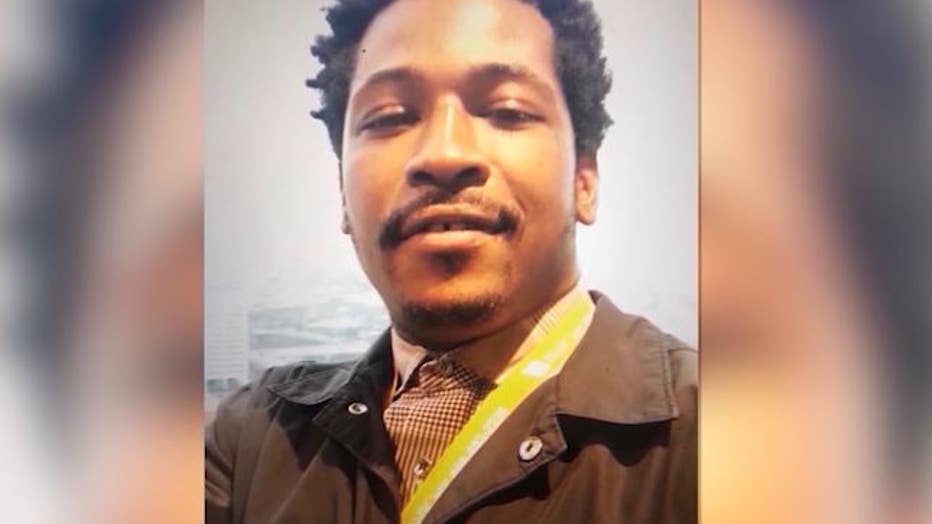 "With a lot of the things the protesters are saying, we already do that. So we need to find out what exactly those reforms are," Champion said.

According to state law, Attorney General Carr can appoint another prosecutor if a district attorney disqualifies himself or if it’s done by the court.

It's also important to note some of Sunday’s lawmakers are running for re-election.

Rep. Collins is running in a special election against Senator Kelly Loeffler for a senate seat.