ATLANTA - Paramedics have rushed an Atlanta police officer to the hospital after a crash on Interstate 75.

The officer was responding to a different crash on I-75 when their car was hit by another vehicle.

Police tell FOX 5 the crash happened while the officer was responding to a different crash along the left shoulder of I-75 near the 14th Street exit.

According to police, the officer pulled up behind the crashed car and that's when another vehicle hit the officer's car on the driver's side.

Paramedics took the officer to the hospital for back pain. 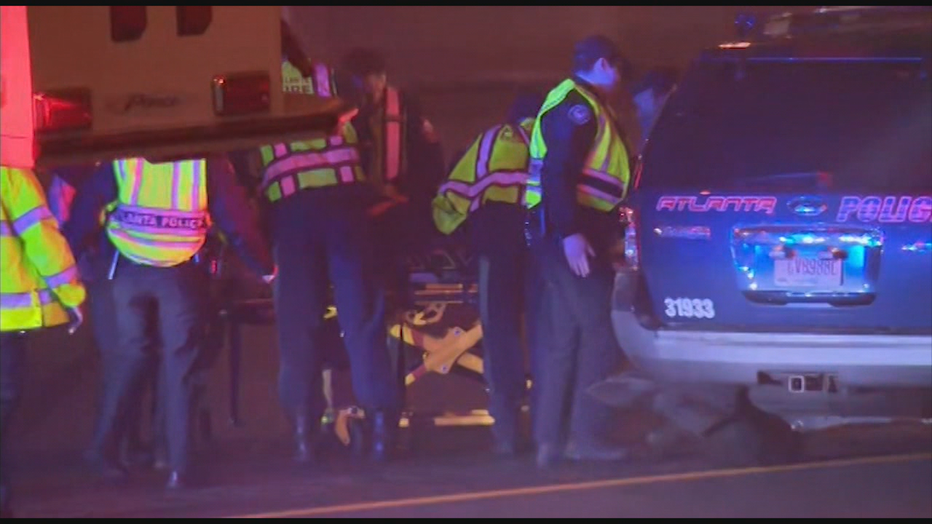 The accident happened near the 14th Street exit of I-75.

The identity of the officer and the status of the other people involved in the crash have not been released.