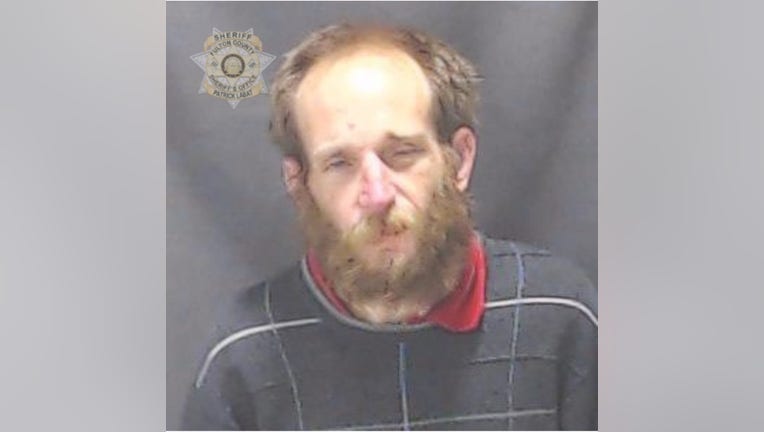 Robert Giambrone was arrested on burglary, fraud, forgery, and theft charges, according to the Atlanta Police Department.

Giambrone is accused of attempting to break into Atlanta homes and commit transaction card fraud. Authorities say Giambrone had pending warrants from an incident in March.

Giambrone was recognized by officers after he was caught on surveillance camera attempting to break into a home at 3 a.m. on March 30.

On May 10, officers were alerted of multiple break-in attempts where Giambrone was caught on a home surveillance camera and said to have stolen a credit card of a victim's deceased husband.

Officers were able to find Giambrone at a local vape shop and arrest him.

Giambrone was found with three stolen credit cards including the card of the late husband, a gun, and a prescription pill bottle.

Both victims identified Giambrone as the man caught on surveillance camera, authorities say.

Officers say they charged him with first-degree burglary, financial transaction card fraud, two counts of forgery in the third degree, and theft by taking.