Atlanta police have transformed a street corner in an effort to combat crime.

ATLANTA - Atlanta police are taking over a street corner riddled with drugs and gun violence.

On Thursday, the Atlanta Police Foundation opened a community office in a neighborhood where some residents are scared to walk outside.

Police said purchasing that building will help with their visibility and response to crimes in the Edgewood neighborhood. However, some people living there told us they’re worried this is more of a 'surface-level solution to a systemic problem'.

The president of the Atlanta Police Foundation said the corner of Mayson Avenue and Hardee Street likely became a crime hotspot due to three things: the crowd it attracted, COVID-19, and the summer weather.

"You already had an area that was identified a hotspot, sort of a congregation area for some folks to come together. Now you add that COVID, sort of, pent up demand of people wanting to get out and do something," Dave Wilkinson, APF president and CEO, said.

He went on to say "it made all of Atlanta a little less safe and a little more crime but I think the hotspot area like that really saw the brunt of it." 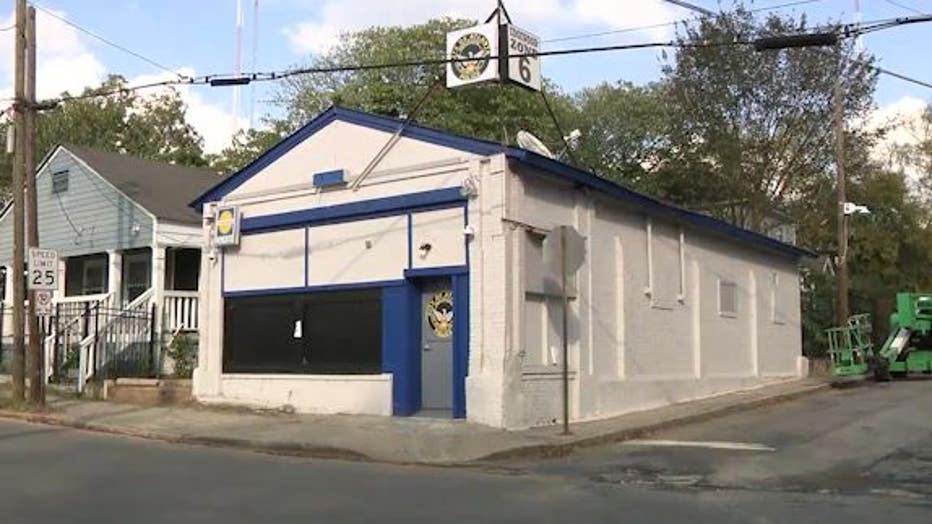 Police told us the property on the corner, formerly known as the Red Store, has always been a hangout in Edgewood.

However, it became a problem for illegal drug sales and violent assaults and homicides.

Starting Thursday, officers will work out of the now renovated location.

The space will allow them to increase their presence, actively pursue anyone responsible for violent crimes and improves community policing.

A woman FOX 5 News spoke with last month about the rise in violence told us since our story aired residents have seen more police.

We've told you of multiple shootings recently near the intersection including the murder of a security guard.

"Being there is a deterrent, at least, for some of this behavior and we hope that they continue to give our neighborhood the attention that it needs," the woman, who agreed to the interview only if we didn't identify her, said.

It's attention, she hopes, will go beyond just preventing violent crime.

"People sleeping in the community garden, lots of trash, and human waste. We really just want to try and help those people," she explained.

Along with the renovations, APF is also funding the addition of special lighting for the Edgewood Community Learning Garden and cameras.