ATLANTA - Atlanta police have arrested a man they say crashed a stolen car while trying to escape from officers.

His arrest came after a car chase and a crash involving multiple vehicles.

After following both vehicles for a time, police say the BMW veered off the road and fled. That's when the Audi started to speed off as well and police initiated a pursuit.

Officers followed the vehicle until it crashed into another car, which set off a "chain reaction collision," police said.

McDaniel got out of the vehicle and attempted to flee on foot but was apprehended by officers a short time later.

Officials say he is believed to be connected to several crimes, including a shooting earlier that day. 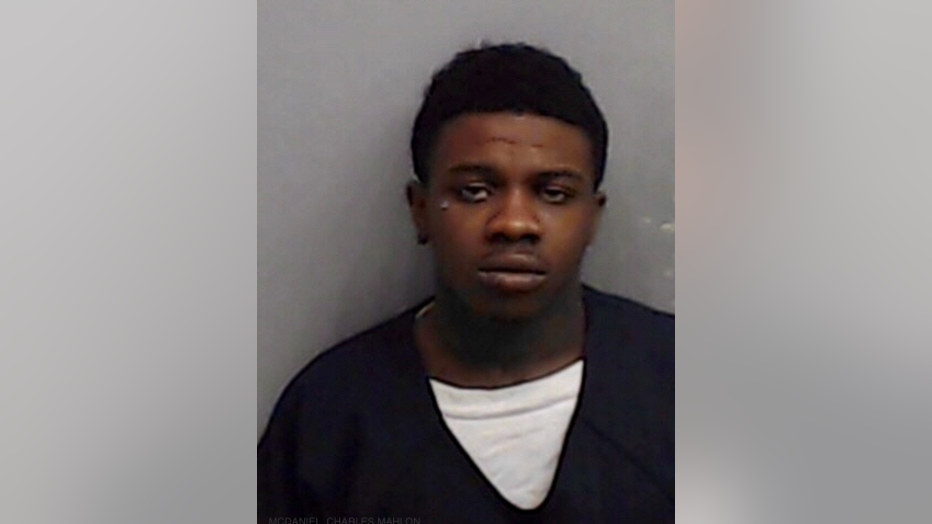 McDaniel has now been charged with theft by receiving stolen property, criminal damage to property, and fleeing and eluding police officers.

The drivers in the other cars affected by the crash were treated at Grady for non-life-threatening injuries.