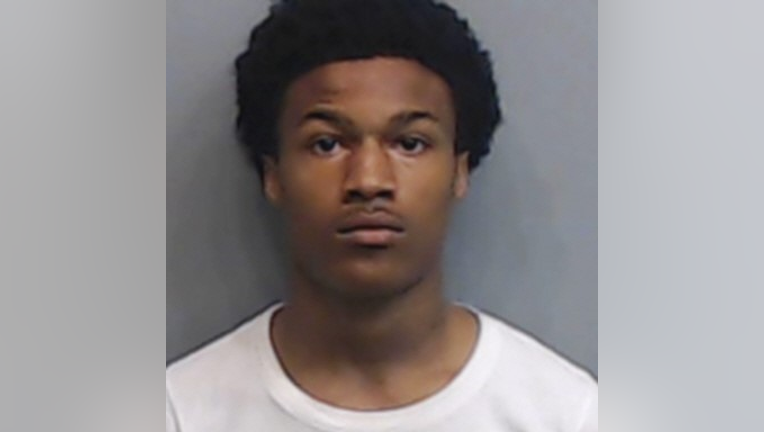 ATLANTA - Atlanta police arrested a man who they say was wanted in four different counties on multiple charges including stealing personal property out of a vehicle.

Police identified Victavious Terrell as the suspect. Terrell was listed under the "Larceny from the Auto Unit’s Top 5 Wanted List."

Authorities say Terrell was spotted driving a gray SUV where they attempted a traffic stop on Wednesday near Pryor and M.L.K. Jr. Drive.  He proceeded to hop out of the car leading officers on a foot chase.

Video footage provided by APD showed the moments that occurred during the chase and arrest of Terrell.

Terrell was described by officials as a documented gang member and had outstanding warrants out of four different counties listed as:

The SUV was impounded and guns were returned, police say.