WHAKATANE, New Zealand - A metro Atlanta couple is recovering from burns after being injured in this week's deadly volcano eruption in New Zealand.

An Atlanta husband and wife are two of the survivors of a deadly volcano eruption in New Zealand.

Husband and wife Pratap and Mayuri Singh were confirmed Saturday to be among the survivors of Monday's eruption on White Island.

The Associated Press reports the couple are now in stable condition and recovering in Auckland's Middlemore Hospital.

Saturday, Search crews were back on the island where the eruption occurred, but officials say they were unable to locate the two remaining bodies during their search.

Authorities say 24 Australians, nine Americans, five New Zealanders, four Germans, two Britons, two Chinese and a Malaysian were on the island at the time. Many were from a Royal Caribbean cruise ship that had left Sydney two days earlier.

A 16th victim died Saturday at Sydney's Concord Hospital, one of several Australian hospitals where survivors suffering from severe burns were being treated. 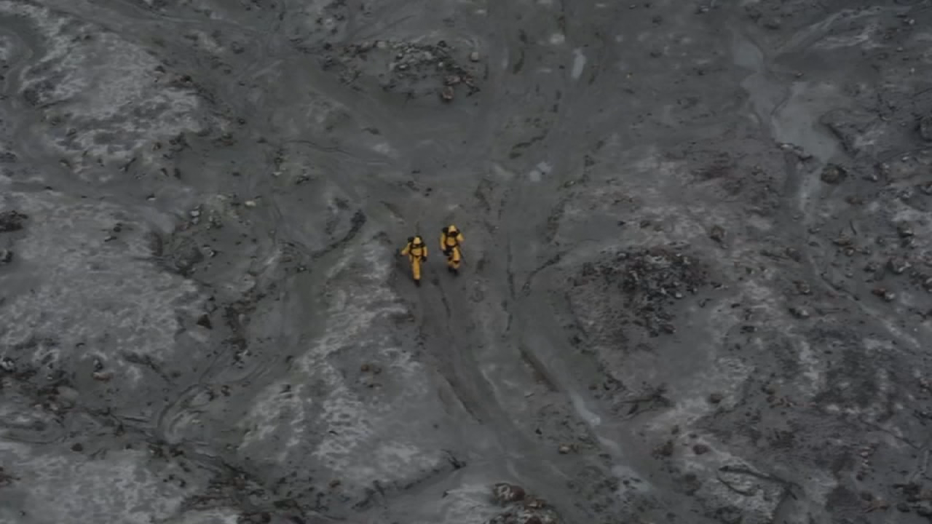 Officials have still not been able to find the two remaining victim's bodies.

Of the 15 injured, 11 are in "very critical" condition, officials said.