ATLANTA - An Atlanta high school football coach has been named the recipient of a major NFL award.

Last fall, Avery led the Bulldogs to a 7-3 record, a four-win improvement from 2019, and a return to the postseason. 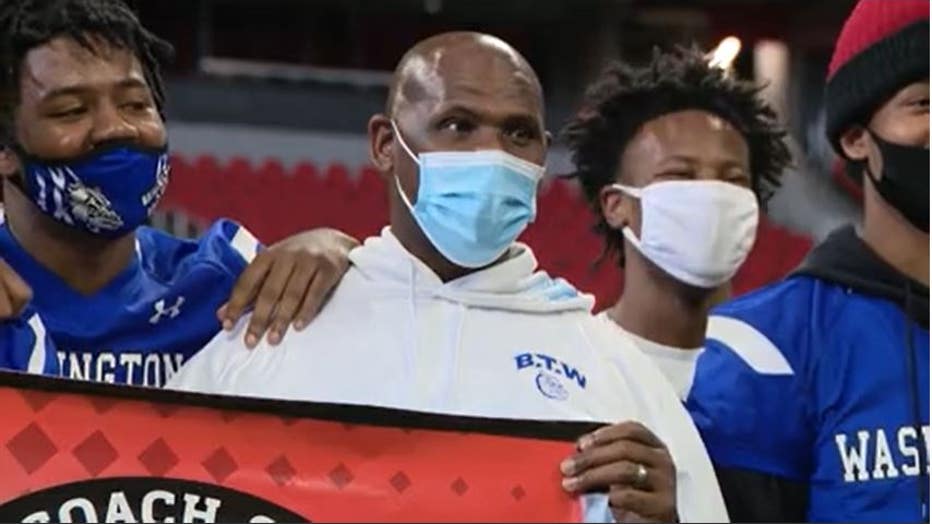 Off the field, he was the first local high school coach to partner with the Falcons' player-led social justice committee in the Rise Up & Vote Campaign.

"I love football, I love sports, it comes naturally when you love what you're doing. You never think about the accolades or gifts," Avery told the Atlanta Falcons. "It's an honor to be chosen. From out of 400 coaches in Georgia to the 32 outstanding coaches from the clubs, it really is an honor."

Avery is the second Georgia coach to win the award in a row. Last year, Dalton High School Coach Matt Land earned the award for his positive influence in his players' lives.

Along with the award, Avery and Booker T. Washington High School's football program will receive $30,000. The Atlanta coach will also be invited to attend Super Bowl LVI in Los Angeles.