The Atlanta City Council will discuss proposals that would allow natural hairstyles without any type of fall out.

ATLANTA - A city councilwoman in Atlanta said citizens who may wear a hairstyle not viewed as common should not suffer any fallout from that choice.

Marci Collier Overstreet is asking her colleagues to go on the record about "natural" and other styles that are growing in popularity.

She wants the city to get behind a state paper looking at the same issue.

The effort seeks to ensure a hairstyle decision is added to anti-discrimination statutes. 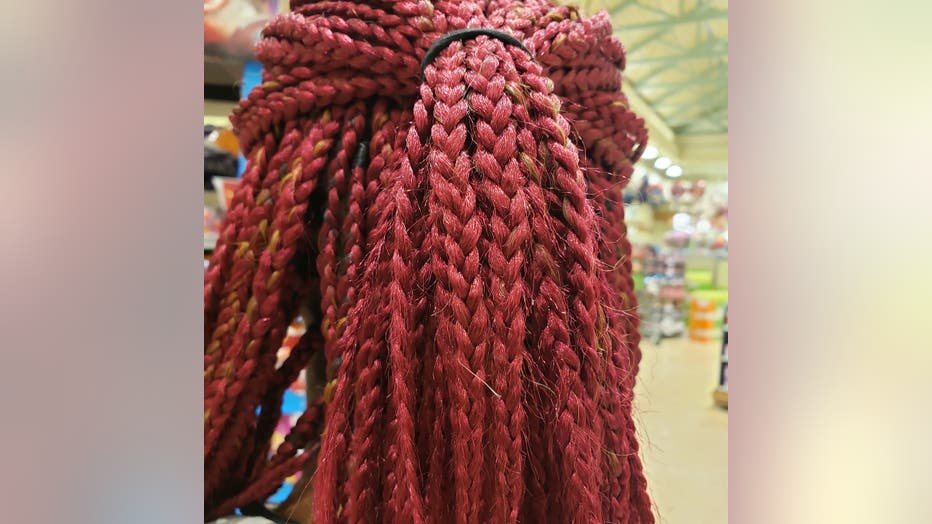 Is it really necessary?

A city union leader can weigh in on the question from experience.

"I have been called to represent several women who were told by their supervisors that their hair was unprofessional, said Gina Pagnotta Murphy. “But who decides that?"

The president of the PACE union said her intervention kept the city workers, all black women, from being sent home.

Pagnotta Murphy said the city has a written policy on dress, but not on hairstyles.