NEWNAN, Ga. - A violent carjacking suspect is behind bars thanks to the Good Samaritans who rushed to help the screaming victim.  Atlanta police arrested 34-year-old Lawrence Franklin from Columbus, Georgia, on Monday morning after the victim said he put a knife to her throat and tried to force her into her car. 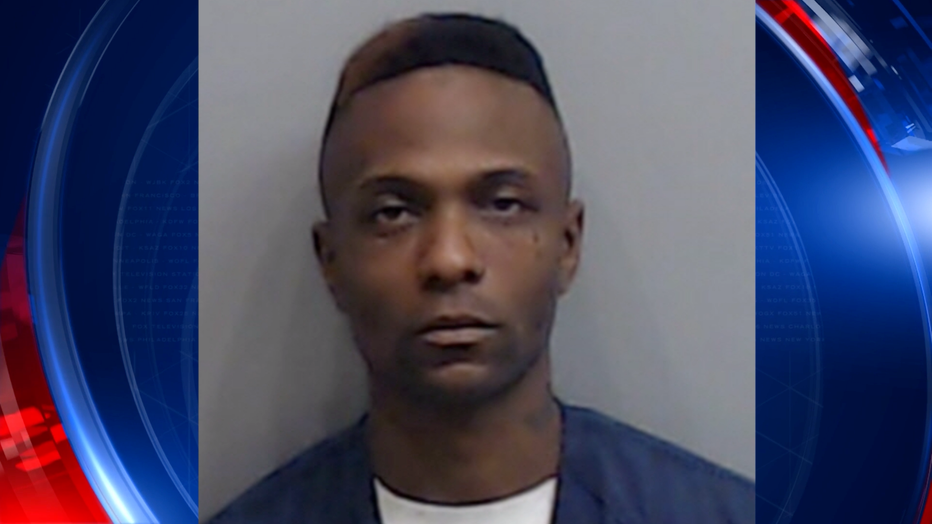 Turns out, Franklin was already wanted for a bold Black Friday bank robbery in Newnan.

Atlanta police said onlookers stopped Franklin from kidnapping the woman after allegedly threatening the woman with a knife.

He is a suspect in a number of other crimes according to APD. 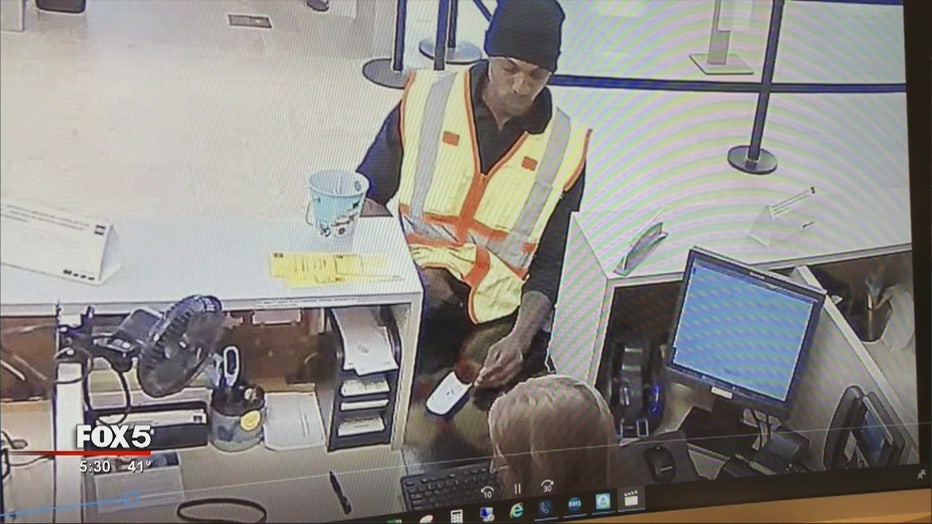 Newnan Police said he also confessed to the Black Friday bank robbery at the Wells Fargo Bank on Greenville Street.  Franklin will be eventually brought back to Newnan to face armed robbery charges.