Just before 2 a.m. officers say they got several 911 calls in reference to shots fired. Police say at least 20 shots were fired, 12 of which hit an apartment.

Officers say there were people inside the apartment at the time but no one was injured.

The search for the gunman remains ongoing. 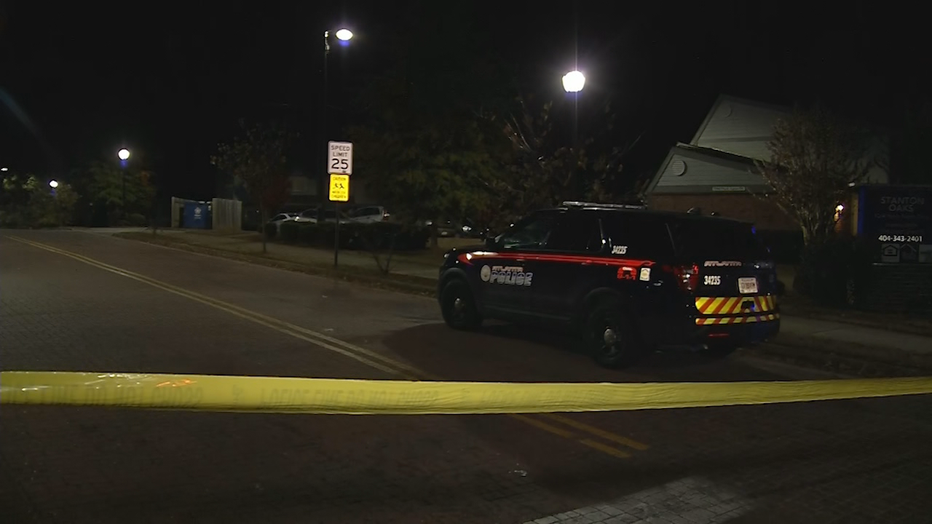