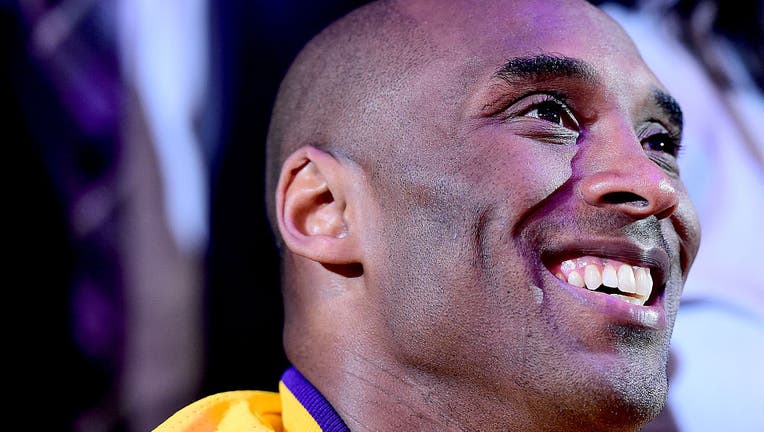 LOS ANGELES, CA - APRIL 13: Kobe Bryant #24 of the Los Angeles Lakers smiles as a video is being played before taking on the Utah Jazz in Bryant's final NBA game at Staples Center on April 13, 2016 in Los Angeles, California. NOTE TO USER: User expre

Among many things, he was a #GirlDad, husband, coach, creator, and Academy Award winner. Earlier this year, he became a Hall of Famer.

Before he passed away, he was building his media empire as the founder of Granity Studios, which will release its latest novel "Legacy and the Double" Tuesday, which marks Kobe Bryant Day.

He would have proudly watched his daughter Natalia as she began her journey as a college student at the University of Southern California and Gianna would have just started her sophomore year in high school. Bianka starts the new school year as a preschooler while 2-year-old Capri continues to observe the world around her as a toddler.

Those who knew and loved him continue to keep his legacy alive and shared heartwarming posts with sentimental pictures on social media to celebrate his special day.

Kobe Bryant's legacy will continue to live on through his friends and family, the Lakers organization, his fans, and generations of athletes.