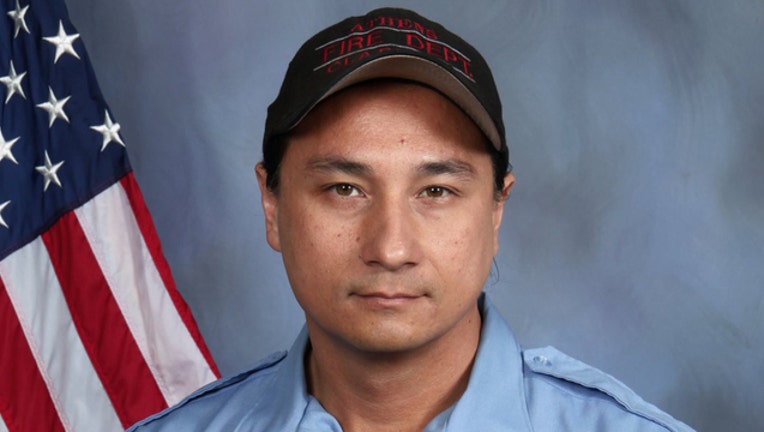 BOGART, Ga. (FOX 5 Atlanta) - A former Athens-Clarke County firefighter and actor on shows including "The Walking Dead" has died after a battle with cancer. He was 48 years old.

The Athens-Clarke County Fire and Emergency Services posted on Facebook Saturday that Dango Nguyen had died.

Nguyen was a member of the fire department for nearly 20 years before he left to pursue a career as an actor and stunt man.

He went on to play roles in shows such as "Meet the Browns," "Banshee," and "The Originals." For the majority of "The Walking Dead's" third season, he played one of the guards working under The Governor, the villain of that season.

We will all remember his quick wit, high energy, and unwavering determination. We all aspire to be 'Dango Strong', the fire department said on Facebook.

Nguyen is survived by his wife Michelle and family.