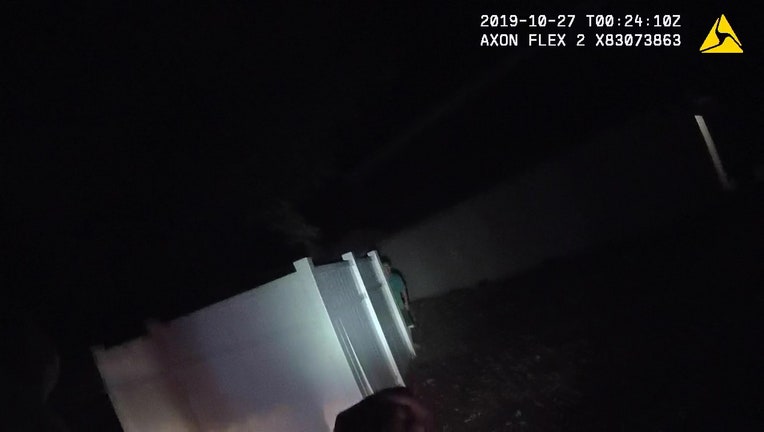 ATHENS, Ga. - Nearly three weeks after a deadly officer-involved shooting, the Athens-Clarke County Police Chief said he believes his officers were justified in their use of force the night of October 25.

At a news conference on Thursday, Chief Cleveland Spruill released portions of the body-worn camera video from the incident at the Oaks Apartments.

According to ACCPD, officers responded to a noise complaint at the complex off Gaines School Road and a neighbor told them that Nan Zhao, 45, had threatened to shoot him.

Officers found Zhao hiding behind a tree in the complex and tried to speak to him, but Zhao refused to follow their commands and even fired a gun.  Officer Paul Harris and Sgt. Matt Smith returned fire, striking Zhao.  He later died at a nearby hospital. 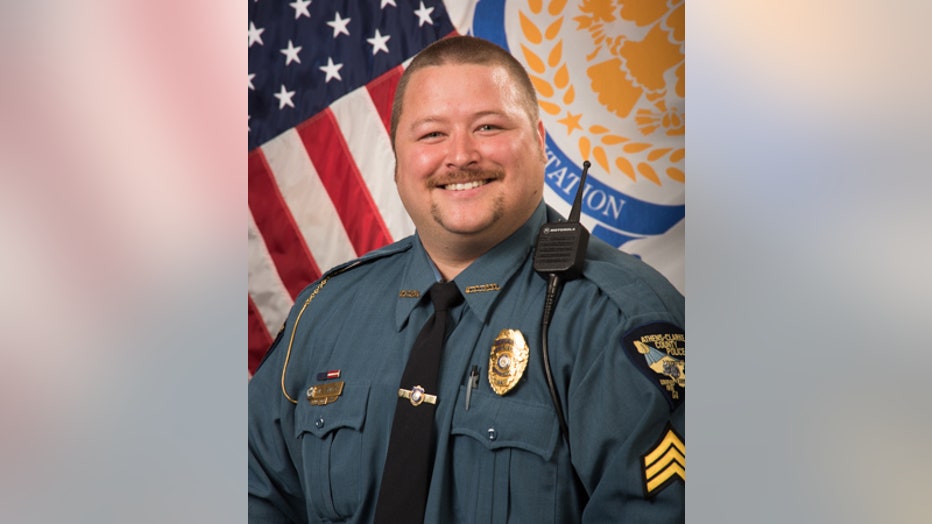 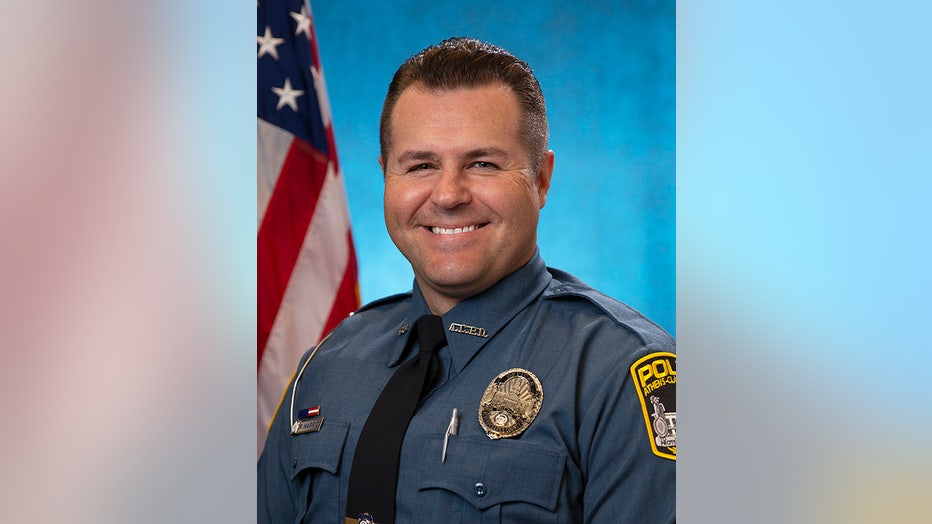 "The body-worn camera video evidence that I have seen and shared with you today, to include Mr. Zhao's own words as he lay wounded on the ground indicating that he fired the firearm, suggest that when Mr. Zhao fired the gun at them, the officers reasonably believed, or reasonably feared, for their safety and their actions in returning fire is likely justified," explained Chief Spruill.

The shooting is under review by the Georgia Bureau of Investigation.  So far this year, the GBI has been called in to investigate 75 officer-involved shootings across the state. Six of those have been in Athens.

Chief Spruill said he has made some policy changes in response to the number of officer-involved shootings.  He said in cases where officers respond to calls for domestic situations or those where someone is armed, they must wait for backup and a supervisor before engaging with a suspect.

"I think any modern, forward-thinking law enforcement agency is always going to continue to look at their training, their equipment, their practices, and their policies to look for ways that they can prevent shootings," said Chief Spruill.

Both Officer Harris and Sgt. Smith remains on administrative leave.