ATHENS, Ga. - The GBI is investigating an officer-involved shooting that killed one man in Athens Saturday night. 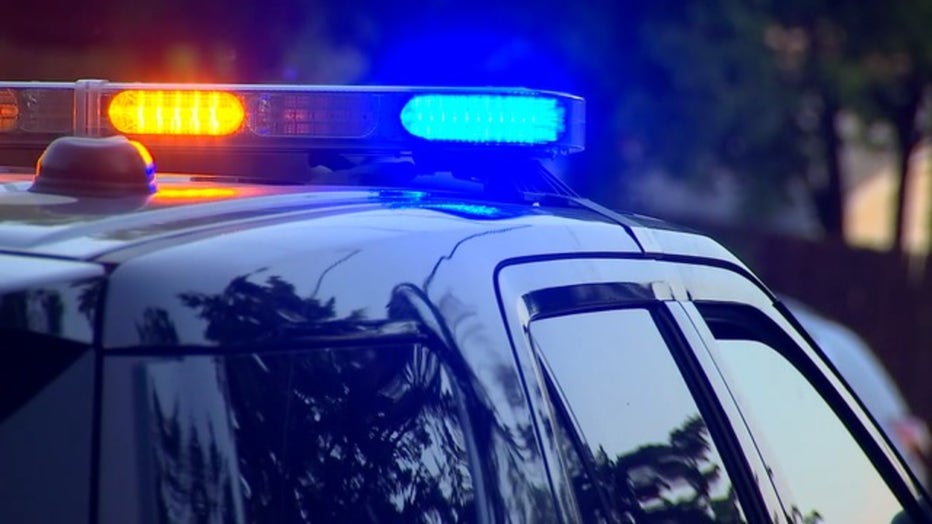 Police say they were called to respond to a noise complaint between two neighbors on the 150 block of Royale Road shortly after 8 p.m. In the report, officers say they were told one neighbor had threatened to shoot the other.

When officers got to the scene, they were able to find the neighbor involved, but they say when they tried to question him, he pulled out a handgun.

The officers fired back, hitting the man.

The suspect was rushed to a nearby hospital, where he later died. His identity is not being released pending next of kin.

The Athens-Clarke County Police Department has identified the officers as Sgt. Matt Smith and Officer Paul Harris. Officials say Smith has been with the department for 14 years. Harris has been with an officer with the ACCPD for seven months. Both have been placed on administrative leave with pay, following standard procedure.

This is the 72nd officer-involved shooting the GBI has been requested to investigate in 2019.