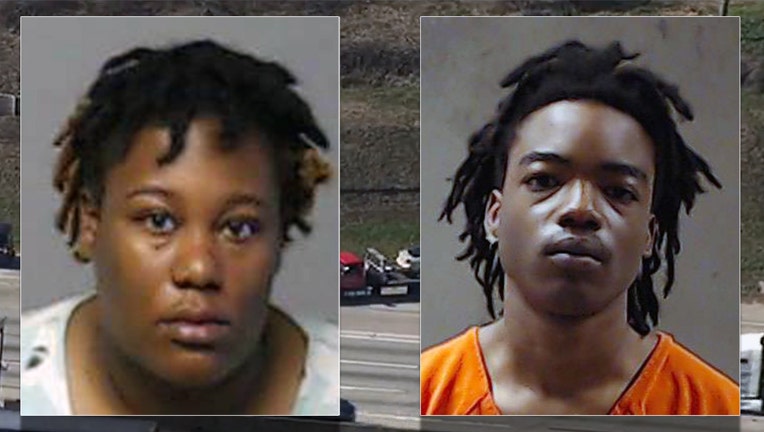 DEKALB COUNTY, Ga. - The DeKalb County Sheriff's Office Fugitive Unit and US Marshal Task Force made two arrests in a deadly shooting that happened on Interstate 285 earlier this year.

Azariah Corbin, 19, and Dexter Cooper, 20, both of Stone Mountain, were taken into custody in Decatur on Thursday. Both were charged with malice murder.

The deadly shooting happened around 10 a.m. on Feb. 1 along Interstate 285 near the southbound ramp from Lawrenceville Highway. DeKalb County Police Department said officers found 29-year-old Brandon R. Barnett suffering from a gunshot wound. He was rushed to an area hospital where he later died. 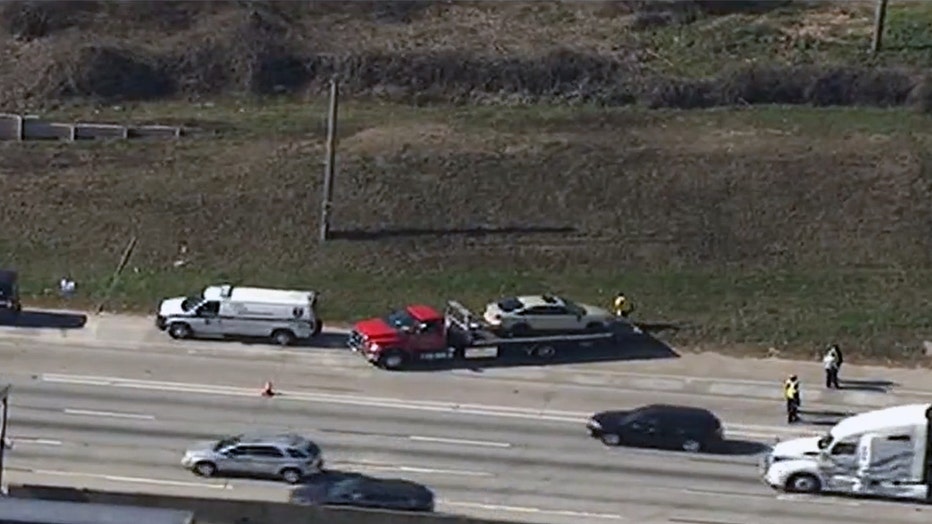 DeKalb County police investigate a deadly shooting along I-285 near Lawrenceville Highway on Feb. 1, 2022. (FOX 5)

Investigators now believe Barnett was shot, his car then hit the rail along the side of the busy highway, went airborne, and then landed on a median.

A motive behind the shooting was not immediately known.

Corbin and Cooper were both booked into the DeKalb County jail where they were being held without bond as of Thursday afternoon.