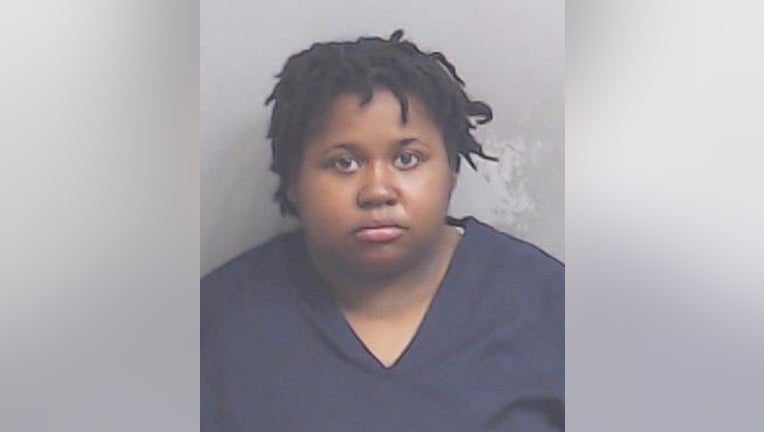 ATLANTA - Police in Atlanta said officers have made an arrest in a deadly fight at a southwest Atlanta apartment complex Tuesday evening.

Police said they were called around 6:30 p.m. Tuesday to the Ashley Cascade Apartment Homes located along Kimberly Way off of Kimberly Road. Officer arrived to find a man suffering from an apparent gunshot wound, police said. 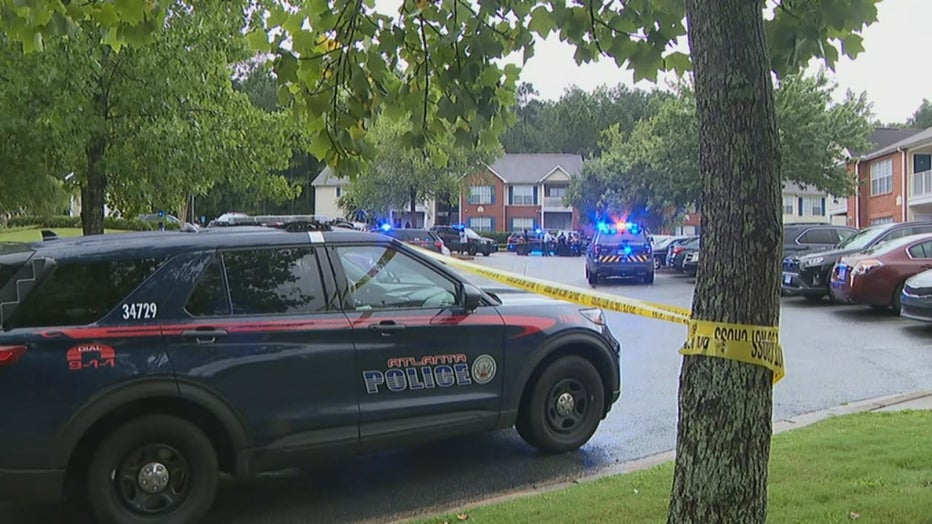 Naji remained in the Fulton County jail on Thursday without bond.