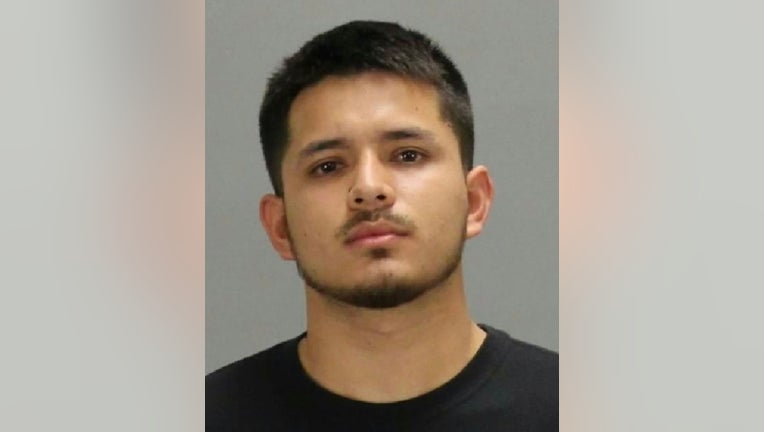 CLAYTON COUNTY, Ga. - A man was arrested in connection to a shooting at a Clayton County mobile home park back in November that killed two people and left two others injured.

Alberto Ayala was arrested without incident by the Clayton County Sheriff's Office at his girlfriend’s home in Tucker on Thursday. According to warrants, he is wanted for the murder of 34-year-old Everardo Esparza, one of two men killed in the shootout.

That shootout happened during the late-night hours of Nov. 15, 2020, in front of a home located along Museum Circle in the Tara Mobile Home Park. Police said Esparza and 34-year-old Carlos Rebolledo, a father of seven, were killed in the shootout. Two other men were injured and taken to the hospital.

It was not immediately clear the motive for the shooting.

Ayala was booked into the Clayton County jail.