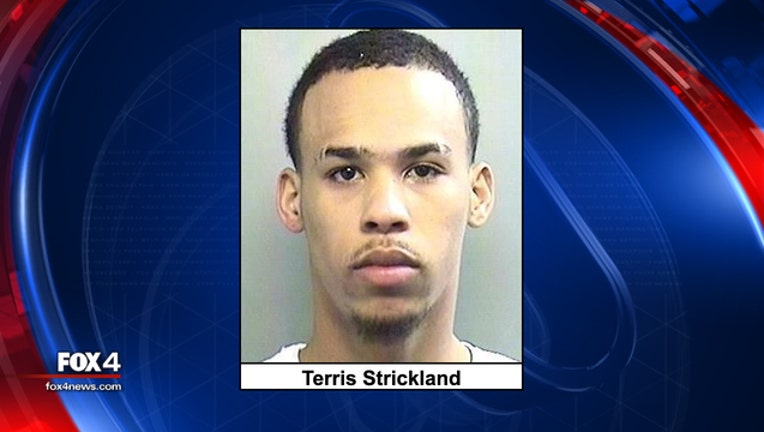 ARLINGTON, Texas - Arlington police tracked down the suspect in a road rage incident that was caught on video.

According to an arrest warrant affidavit, the incident happened in late November along Highway 360. A driver who was trying to merge onto the highway honked his horn and flashed his high beams at another driver that refused to let him in.

The second driver stopped on the access road, got out and pointed a handgun at the first driver.

Arlington police said the first driver had a personal dash camera that captured the whole thing on video. Officers were able to use the video to track down a suspect -- 20-year-old Terris Jordan Strickland.

While meeting with police, Strickland admitted to the crime. He explained he just got out of the military, has a little PTSD and reacted because the other driver almost hit him, the affidavit states.

Strickland was arrested and charged with aggravated assault with a deadly weapon.

“We continue to take road rage seriously,” the Arlington Police Department said in a statement. 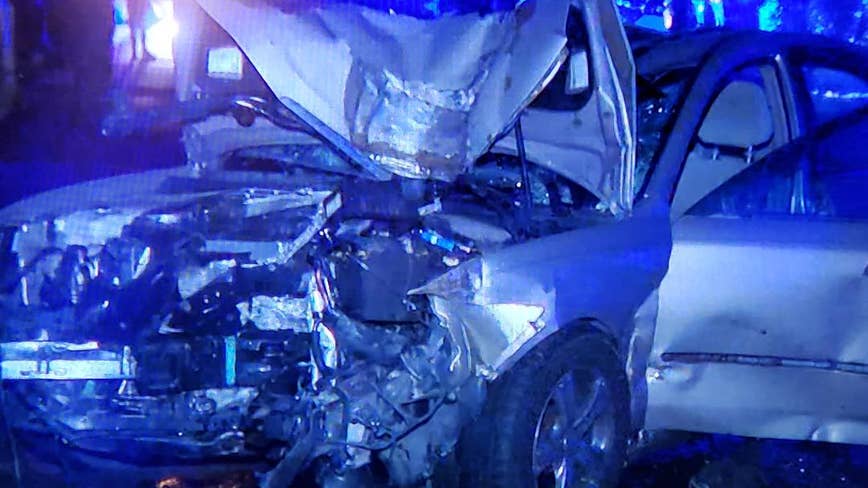 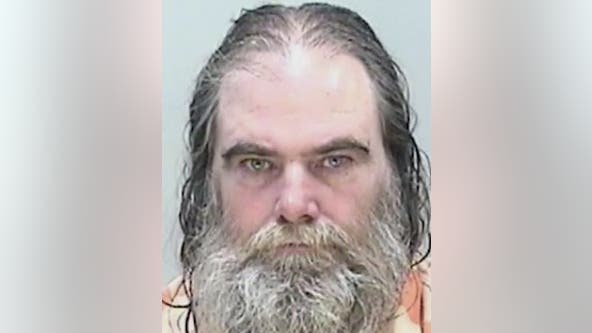