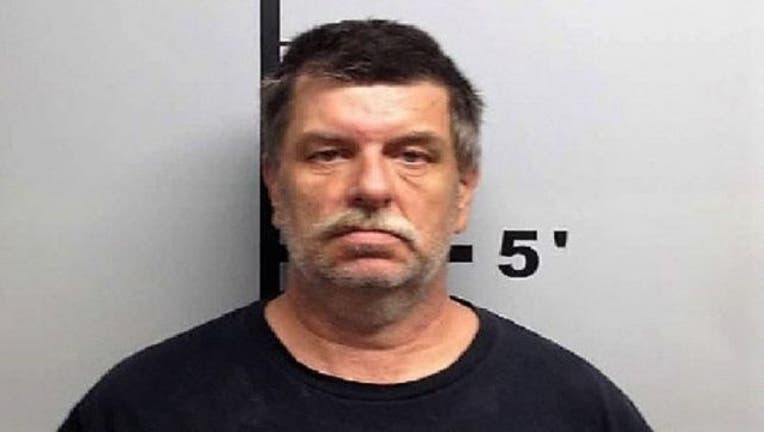 FOX NEWS - An Arkansas man is accused of having sex with a family's pet donkey on multiple occasions, authorities say.

Investigators say the donkey's owners, Emert and Joyce Whitaker, told officers that they'd had issues with trespassers harassing their pet donkeys over the past three years.

The problem got so bad that Emert Whitaker posted several "No Trespassing" and "Do Not Feed Animals" signs around the property. He also placed a game camera in a field south of his house where the female donkeys are kept.

According to court documents, the camera captured images of a man coming onto the Whitakers' property early on May 27 and June 4. The pictures show the man placing a bag over a donkey's head, then getting behind the donkey and placing his pelvis against the rear of the animal.