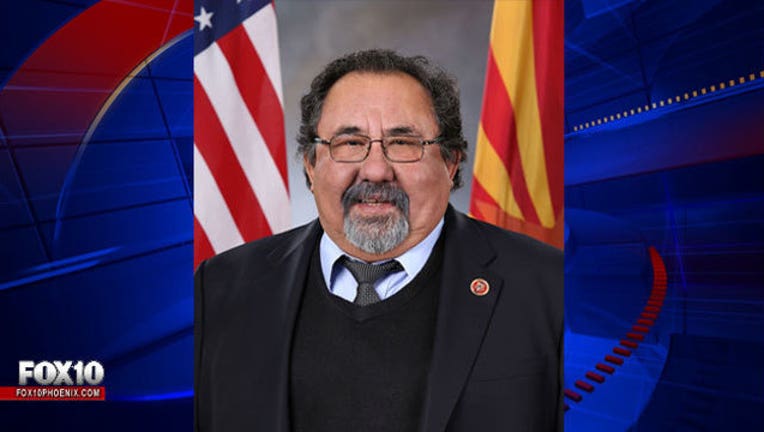 According to Rep. Grijalva's Facebook page, the congressman was in New York and in front of Trump Tower protesting alongside Dreamers and immigrants.

The Democratic speaker of New York's City Council, Melissa Mark-Viverito, also was handcuffed and led away.

Protest organizers had said prior to the event that the lawmakers planned to get arrested.

President Donald Trump delivered an address at the United Nations earlier Tuesday. The Republican is scheduled to stay at Trump Tower this evening, but wasn't present for the protest.