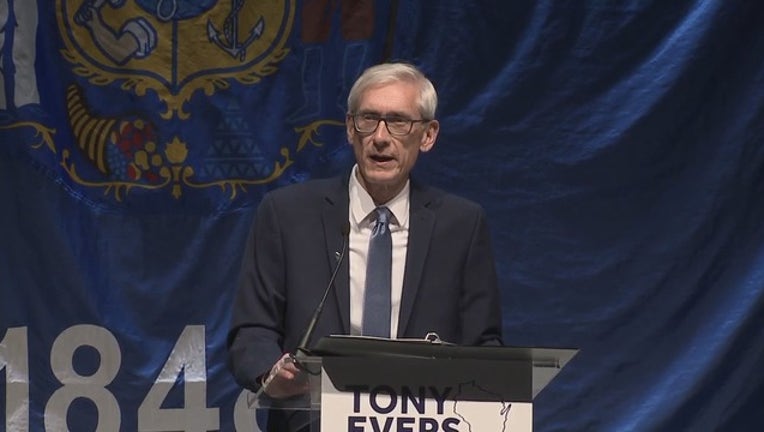 (KMSP) - The Associated Press is reporting Democratic challenger Tony Evers has bested Republican incumbent Scott Walker in the race for Governor in Wisconsin, however Scott Walker has not yet conceded defeat.

Unofficial results show Evers beat Walker by about 29,000 votes, or just over 1 percentage point, out of more than 2.6 million votes cast. State law only permits recounts for losing candidates who are within 1 percentage point.

Walker campaign spokesman Brian Reisinger says "we need the official canvass and for military ballots to be counted before any decision can be made."

Just before the race was called for Evers, Lt. Gov. Rebecca Kleefisch told supporters to prepare for a "long, drawn-out recount."

The race is the closest for Wisconsin governor since 1962 when the outcome was within 1 percentage point.

Evers is the current Superintendent of Public Instruction of Wisconsin, a role he has served since 2009. The 67-year-old is a native of Plymouth, Wisconsin. He is a career educator, working in the Tomah, Oakfield and Verona, Wisconsin school districts before becoming Superintendent in 2001.