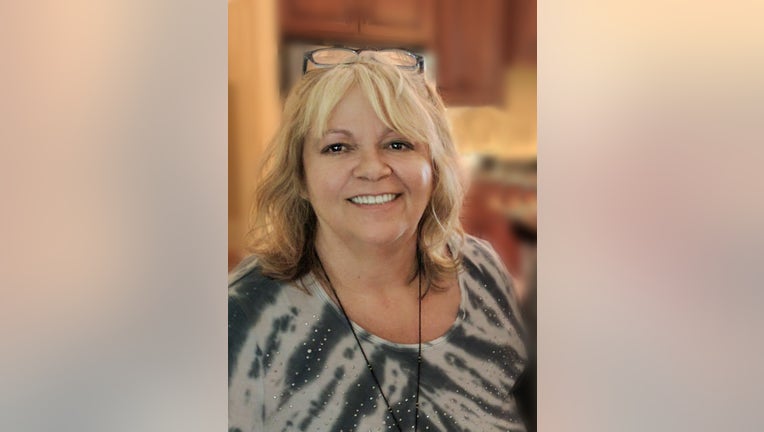 PEACHTREE CITY, Ga. - Annette Davis Carter, who campaigned for father-in-law Jimmy Carter during his successful bid for the White House in 1976 and spent nearly 50 years in Georgia’s Carter clan, has died. She was 68.

Carter’s son Josh Carter wrote an online obituary for his mother that was shared by the former president’s church in Plains, on Wednesday. She died on Sept. 19. The family did not disclose the cause of death.

Annette Davis met Jeff Carter at Georgia Southwestern State University and the two married in April 1975, Josh Carter wrote. Jimmy Carter was the former governor of Georgia at the time and had already been in the presidential race for a few months.

"While living in the White House, Jeff and Annette helped host everybody from Bob Dylan to Pope John Paul II," her son wrote. "In some of Annette’s favorite White House memories, she greeted the cast of Star Wars after the release of ‘A New Hope’ and John Travolta after he starred in ‘Saturday Night Fever’ and ‘Grease.’"

A longtime resident of Peachtree City, Georgia, Annette Carter is survived by Josh Carter, her son James and her husband. Their middle son, Jeremy, died at the age of 28 in 2015.

"Jeremy was a loss that never healed until her passing," Josh Carter said.

A service is planned at the former president’s church, Maranatha Baptist, in Plains on Saturday.