The Emory chapter of Best Buddies are seeking to expand

ATLANTA - Chris Lindstrom is a rookie offensive lineman for the Atlanta Falcons and Michael Kozicki is a participant in the Best Buddies organization. They're a tag-team working a room recruiting supporters for Best Buddies at the software company VMWare.

"Michael and I have been hanging out all day, and we're really becoming good friends," says Chris Lindstrom. 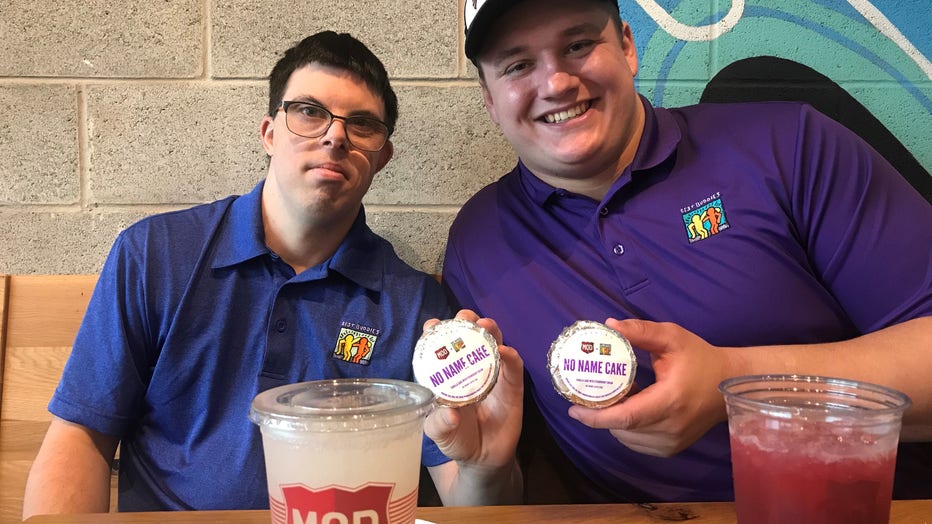 Best Buddies is a national organization that sparks friendships between people with intellectual disabilities and volunteers. The goal is to help participants land successful jobs and live independently. And while there are chapters in Georgia, there is no state office. The two millenials believe Best Buddies can grow in the state in every way.

"It was incredible (the recruiting effort)," says Lindstrom."I think in less than an hour, I think we got two full sheets of people to sign up.  I would give them the intro and Mike would give them all of his experience."

Lindstrom says his little sister inspired him to volunteer with Best Buddies. 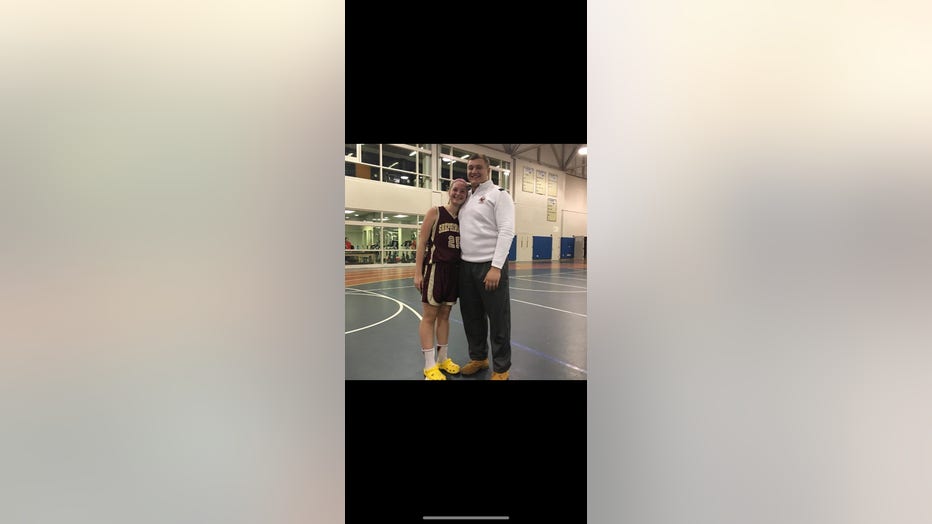 "Since I heard that he has a sister that has autism, well, that makes me open up because I have a disability. But somehow that's the part that made it click. We just got to be friends," he says,

Mike Zowicki is now a global ambassador for Best Buddies, which hopes to offer not just friendship, but networking, job training, and affordable living opportunities for people with intellectual disabilites. That's why Lindstrom says he got on board.

"As a professional athlete, you have a platform, and you have a responsibility,"  says Lindstom." To use this platform for good. And I really have a love for Best Buddies. I think it does so many great things."