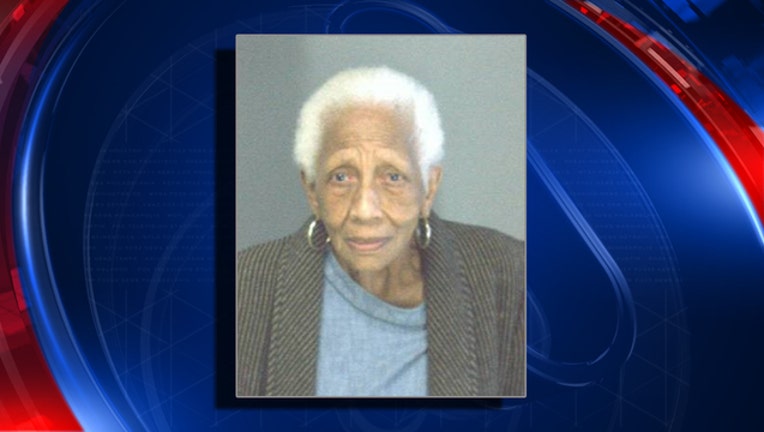 ATLANTA (AP) - A noted jewel thief who discussed her six-decade criminal career in a documentary has been arrested after authorities said she failed to appear in court.

It was not immediately clear whether she has an attorney who could speak for her.

Payne was sought after missing an arraignment March 6 in an alleged 2016 jewelry theft at Perimeter Mall, about 13 miles north of downtown Atlanta.

A judge deemed her too ill to stand trial Feb. 21 in the 2015 theft of a pair of designer earrings from a Saks Fifth Avenue.

Payne, her family and friends discuss her life in the 2013 documentary "The Life and Crimes of Doris Payne."