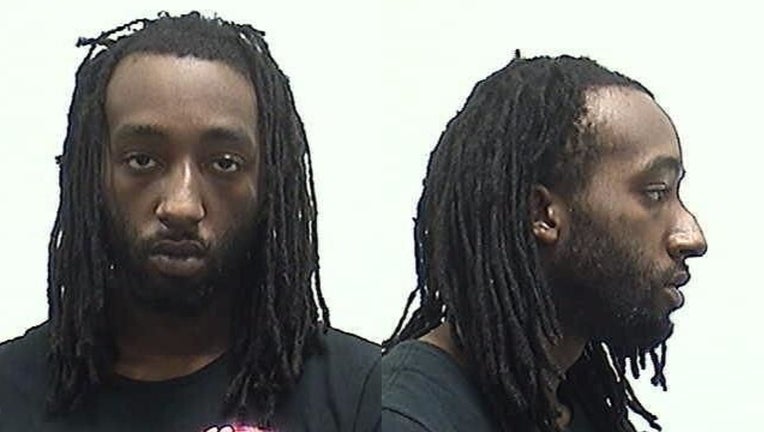 At the time he was arrested, investigators say Martin was already out on bond after being arrested for burglary on Dec. 9, 2021.

If you have any information about criminal street gang activity in Athens, please call the ACCPD’s Crime Tip Line at 706-705-4775.