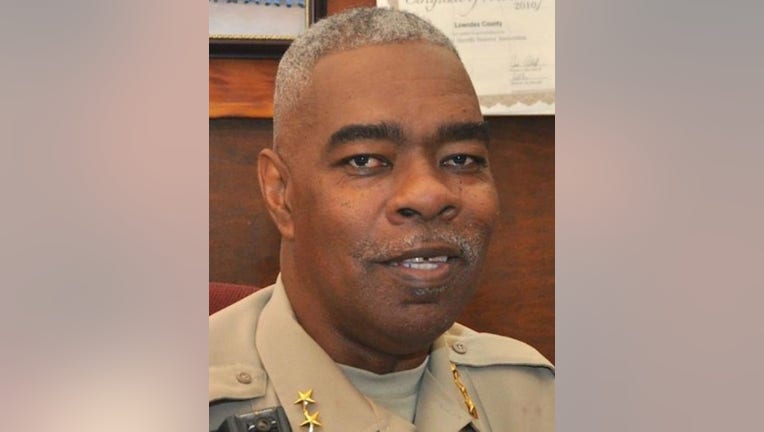 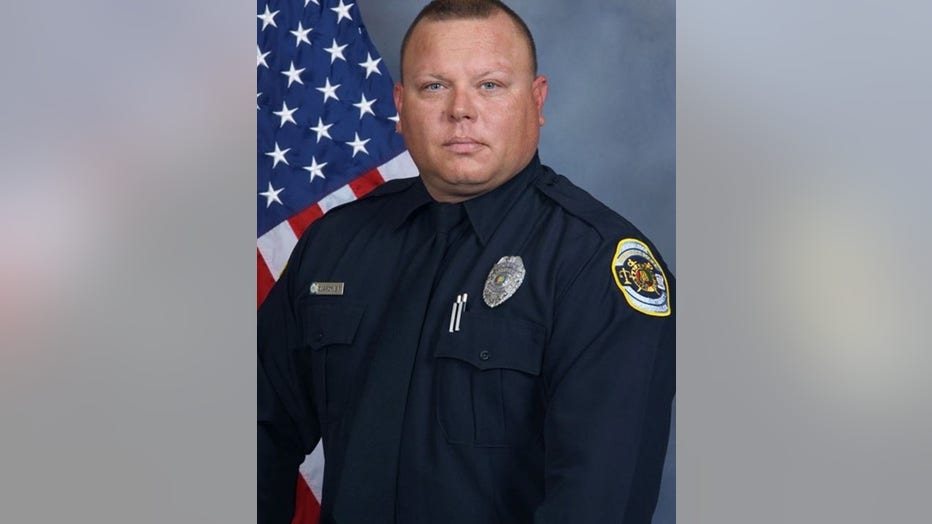 In all, six Alabama law enforcement officers were shot and killed in 2019, the highest number in more than three decades, according to state statistics.

“This has been a horrific year for law enforcement as it relates to what we have faced,” Alabama Attorney General Steve Marshall said.

The attorney general’s office provided statistics dating back to 1987 on officers that were feloniously killed in the line of duty. 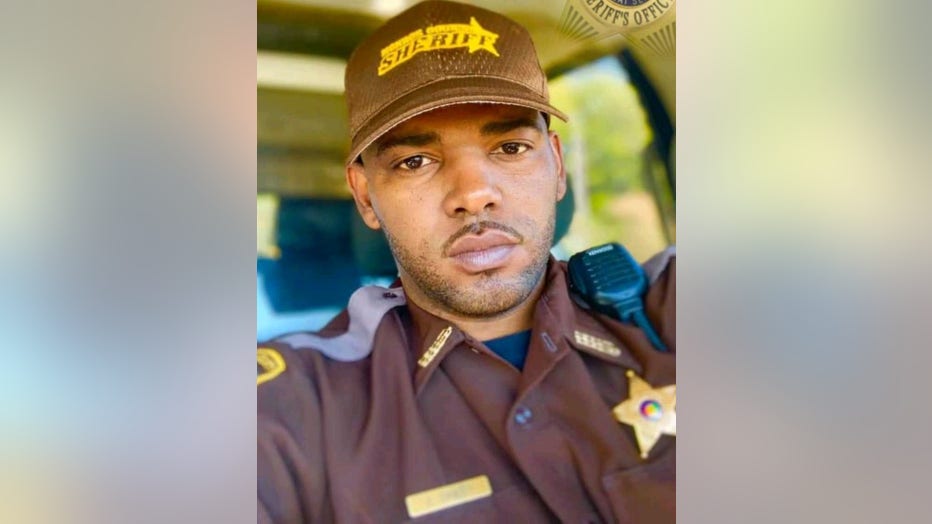 In addition to the shootings, a seventh Alabama law enforcement officer, Monroe County Deputy Sheriff Jay Dailey, was killed in a car crash while responding to a burglary.

Five of the six slain officers were killed with stolen guns, according to the Bureau of Alcohol, Tobacco, Firearms and Explosives.

“None of the guns were in the hands of people who should have had them. And that’s what gun owners want to prevent. I’m a gun owner, too. Don’t let your guns become crime guns,” David Hyche, the ATF special agent in charge in Alabama, told news outlets Monday

Nationally, 128 law enforcement officers were killed in the line of duty in the first 51 weeks of 2019, including car crashes and other deaths, according to preliminary numbers from the National Law Enforcement Memorial Fund. Only three states — Texas, New York and California — had more deaths than Alabama.

The six officers slain in Alabama were: 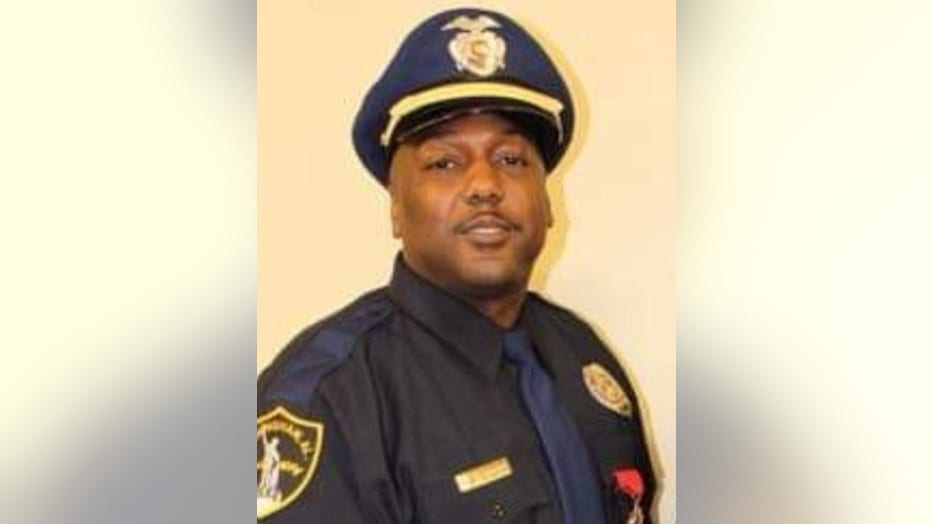 —Birmingham police Sgt. Wytasha Carter, who was shot and killed in January as officers questioned two people suspected of trying to break into cars in Alabama’s largest city, the police department said. 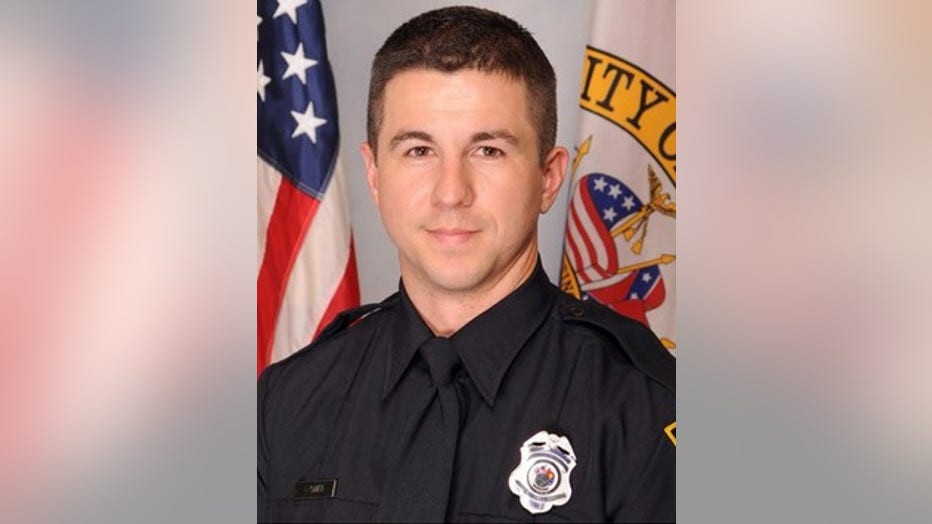 —Mobile police Officer Sean Tuder, who was shot and killed in January. He was trying to apprehend a suspect when he was killed, the police department said. 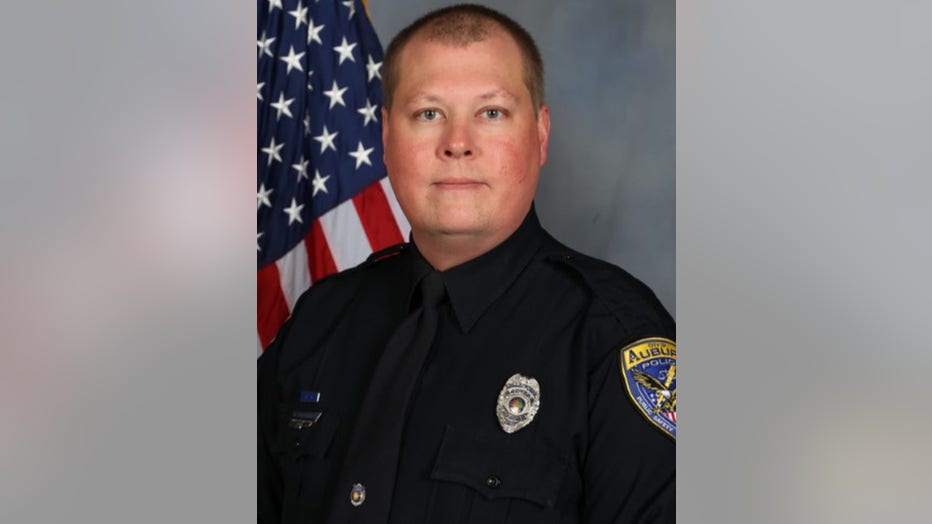 —Auburn police Officer William Buechner, who was shot and killed in May while responding to a report of a domestic disturbance. 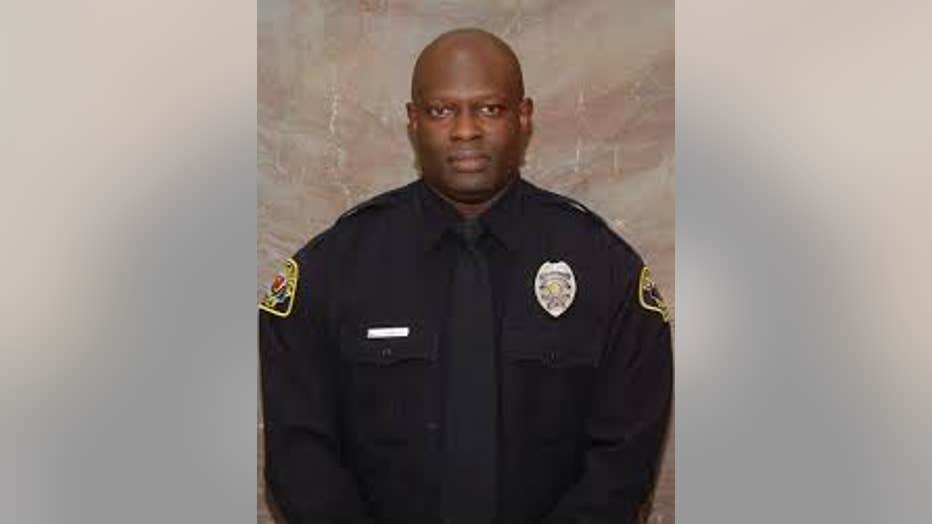 —Tuscaloosa police Officer Dornell Cousette, who was shot and killed in September while trying to arrest a wanted man. Cousette had spotted the suspect outside and was shot to death after chasing him into a house.

—Williams was shot and killed in November at a convenience store. The attorney general said he was responding to a noise complaint. The teenager charged in his slaying is the son of a deputy in a neighboring county.

—In Huntsville, Clardy was shot and killed as a suspect opened fire when officers tried to intercept a suspected drug delivery, his department said.