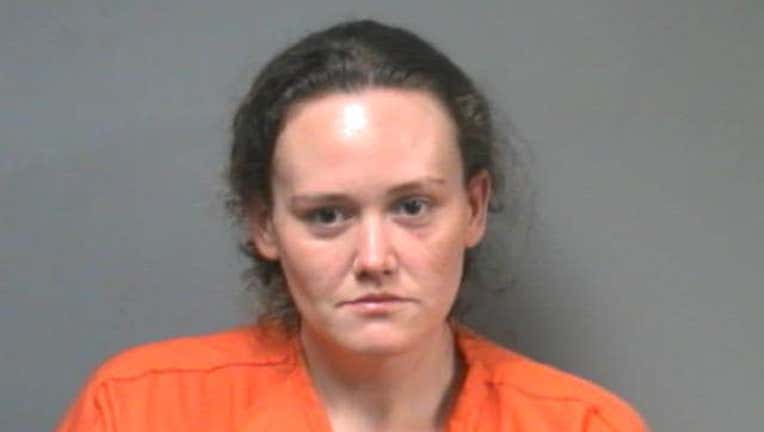 PARRISH, Ala. - An Alabama woman is in custody after authorities said she beat her 2-year-old son with a brick and choked him, telling investigators the devil made her do it.

The Walker County Sheriff’s Office was notified of the alleged attack about 10:45 a.m. Wednesday, news outlets reported. Melody Smith, 33, told investigators she attacked her son, whom she described as the devil. She’s being held at the Walker County Jail on an aggravated child abuse charge with bond set at $250,000. It was unknown if she has an attorney who could speak on her behalf.

Sheriff’s Investigator Carl Carpenter said they learned the boy was being driven to an area hospital by Smith and deputies intercepted them. Medics were nearby and also responded. The boy was then airlifted to Children’s Hospital in Birmingham and is listed in stable condition.

On Friday, he remained in the hospital’s Pediatric Intensive Care Unit. Carpenter said the child was struck multiple times in the head with the brick and choked. He was in and out of consciousness when first responders found him.

“At one point he wasn’t breathing,” Carpenter said. “There were indications of hypoxia,” which is the absence of enough of oxygen in the tissues to sustain bodily functions.

The boy is expected to live but it’s too soon to tell whether any permanent damage was done by the injuries, he said.

“I’m just glad the little guy lived. That was my worry,” he said. “He’s a little fighter.”

The child has been placed in the custody of a family member.

Carpenter said DHR has been brought in and emergency custody arrangements for the boy have been made.