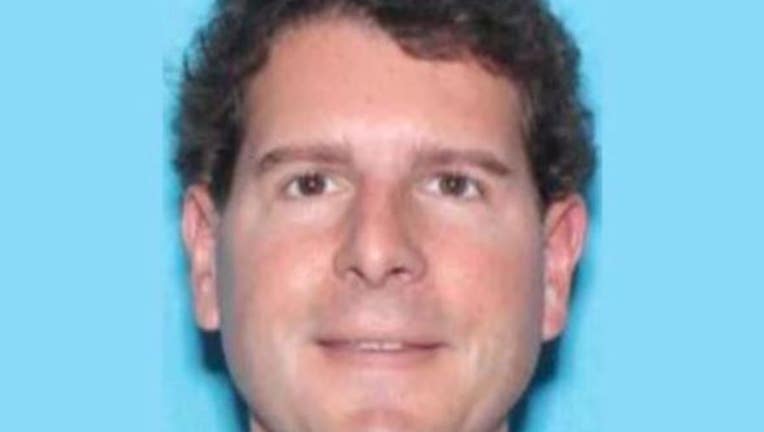 BEAUFORT, S.C. (AP) -  Two months after he disappeared from Alabama, the man’s body has been found in South Carolina.

Phillip Rawling Jr., 42, was reported missing March 31 by his family in Montgomery who said he suffered from a mental condition that required medication. The Beaufort County Sheriff’s Office in South Carolina, said Rawling’s vehicle was found abandoned May 20 on St. Helena Island, Al.com reported.

Three days later, Rawling’s body was found near where his vehicle had been recovered.

Sheriff’s officials said forensic pathologists at the Medical University of South Carolina have not yet determined how Rawling died.

Anyone with information on his death is encouraged to contact Sgt. Jennifer Snider at 843-255-3421.