Everyone must take a photo ID to the polls to cast a vote, but 85 year-old Loretta Green takes another document for added, historic measure. It's her 1960 Poll Tax Exemption Certificate.

ATLANTA - Everyone must take a photo ID to the polls to cast a vote, but 85 year-old Loretta Green takes another document for added, historic measure. It's her 1960 Poll Tax Exemption Certificate and when her daughter Dana picked her up Tuesday morning, Green had tucked the document tucked away so she'd have it ready when she arrived at her Southwest Atlanta voting precinct to show to young voters.

"I don't think we do enough of sharing our history, especially with the younger generations. We're dying out, so we need to pass this on to the young generations," said Green, who moved to Southwest Atlanta from Mobile, Alabama in 1973.

Green was 25-years-old the first time she voted in Mobile on February 15, 1960. She said the poll tax at the time was a dollar, maybe two. 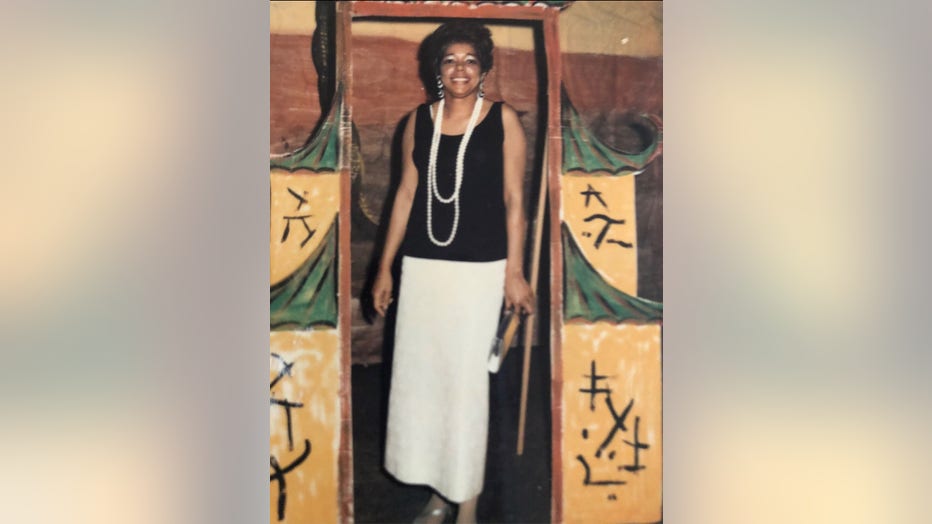 "But at that time, people were only making one or two dollars a week, so it was a hardship for people to able to vote and I was exempt because I was a military veteran. I had been in the Air Force during the Korean conflict. “The poll tax was one means of voter suppression," said the Air Force veteran.

While military service always afforded Green an exemption from the poll tax, it never spared her from the other trials of being Black in Alabama with a desire to cast a vote.

"There would be people there, even the people that worked at the polls would try to intimidate you and try to find an excuse for you not to be able to vote," Green told FOX 5's Portia Bruner. 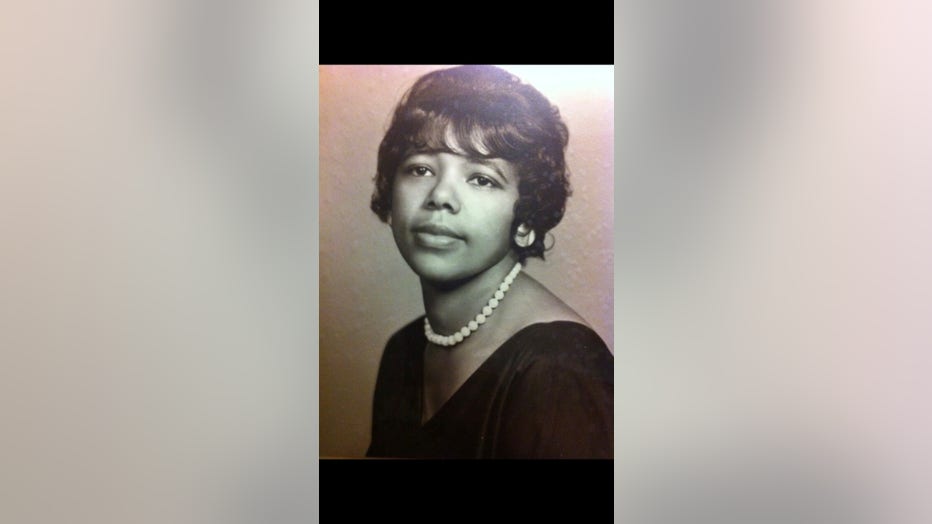 Green said she has never missed a presidential election, or any other election for that matter. Casting her vote and carrying the poignant reminder of what Black people used to face at the polls is her way of paying homage to the men and women whose blood paved the way to the polls.