ATLANTA (AP) - Nuclear regulators said Friday that they will give greater scrutiny to construction of two new nuclear reactors being built at Georgia Power’s Plant Vogtle after a special inspection found electrical cables were not properly separated.

Southern Nuclear Co., the unit of Atlanta-based Southern Co. in charge of building the reactors, still has a chance to challenge the results before they are finalized by the U.S. Nuclear Regulatory Commission.

The special inspection lines up with what independent monitors hired by Georgia state utility regulators have long said: that contractors and Southern have done sloppy work while rushing to meet an unachievable schedule, necessitating that work be redone.

"Leaders did not emphasize that individuals take the time to do the job right the first time, seek guidance when unsure, and stop if an unexpected condition is encountered," the commission wrote in inspection documents. 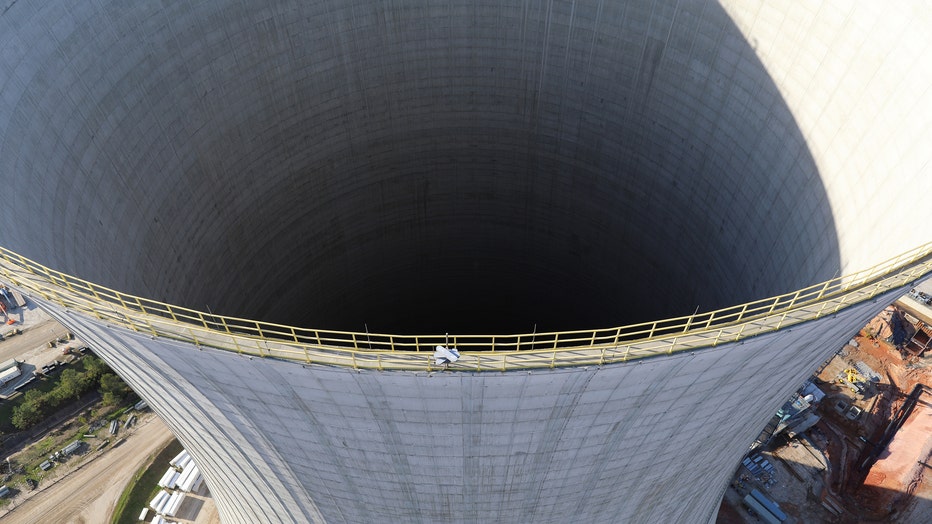 "Many of these issues were already identified by Southern Nuclear and self-reported to the NRC," Kraft wrote in an email. "Corrective action plans have been in place, and work has been underway for months to resolve these issues, in close coordination with the NRC."

The commission released a statement and inspection documents Friday after a special inspection launched June 21 at the reactors, which are being built near Augusta. The electrical cabling systems are supposed to be designed to keep a single problem from knocking out nuclear plant equipment needed to maintain safety.

Georgia Power is a minority owner of the project, whose costs are projected to surpass $27.8 billion overall, not counting $3.68 billion that original contractor Westinghouse paid back to the owners after going bankrupt.

Southern says Vogtle’s Unit 3 is now projected to start operation in spring 2022, while Unit 4 is supposed to be finished in 2023. Independent monitors dispute that schedule, saying June 2022 is the earliest possible start date for Unit 3 and that the project will cost up to $1 billion more than what Southern has acknowledged so far.

The inspectors have classified their findings with the electrical cables as having a "white" or "low to moderate" significance, one level above the lowest level of green. Still, they are enough to herald greater NRC oversight of Vogtle construction, if Southern Nuclear doesn’t challenge the results and they are finalized.

The commission emphasized that it won’t let Southern Nuclear load radioactive fuel at the plant until it has met all standards. The commission said because no fuel had been loaded, the public was never at risk.

The reactors, approved in 2012, were initially estimated to cost $14 billion, with the first new reactor originally planned to start generation in 2016. Delays and costs spiraled, especially after Westinghouse filed for bankruptcy in 2017.

The company says the third reactor is 99% complete and the overall project 93% complete.