An Ohio woman says her MS diagnosis ended her Army career, but the former soldier has found a new life living with it.

ATLANTA - It's been 15 years since 39-year-old Jennifer Steele's life was thrown off course.

She just beginning a military career she hoped would last decades.

"I absolutely I was fast-tracking," Steele says.  "I got my Sergeant's stripes in about 3 years. Everything was going very well."

But about a year a returning from a deployment, Steele began tripping and falling.

"At first, it was on the treadmills at the gym, and I was sure there was something wrong with all the treadmills," she says. "But then I started falling when I was outside." 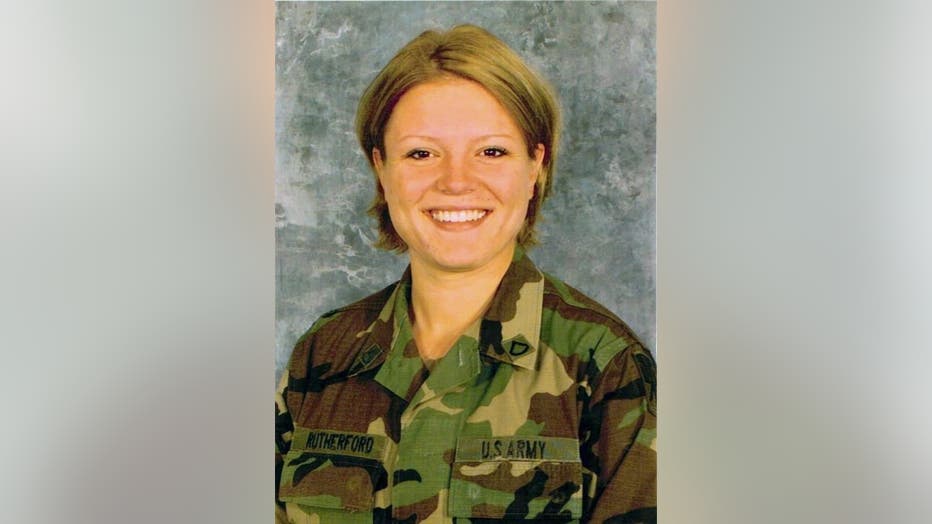 Jennifer Steele served in the US Army for 4 years before she was diagnosed with MS.

She was 24, and it took months to learn why she was having trouble with her balance.

"I remember the doctor telling my I have MS, and then everything else is kind of a blur," Steele says.  "Because all I was sitting there thinking was, this is taking away what I want to do with my life.  It was devastating. I liked being a soldier.  I was good at it."

Steele, who is now married with a son and living in Ohio, is one nearly 1 million Americans with multiple sclerosis, or MS, according to a study done by the MS Society.

The disease causes the body's immune system to go awry and begin eating away at the protective covering around the nerves, a fatty material known as myelin.

MS is more common in women, who often experience their first symptoms between the ages of about 20 and 40. 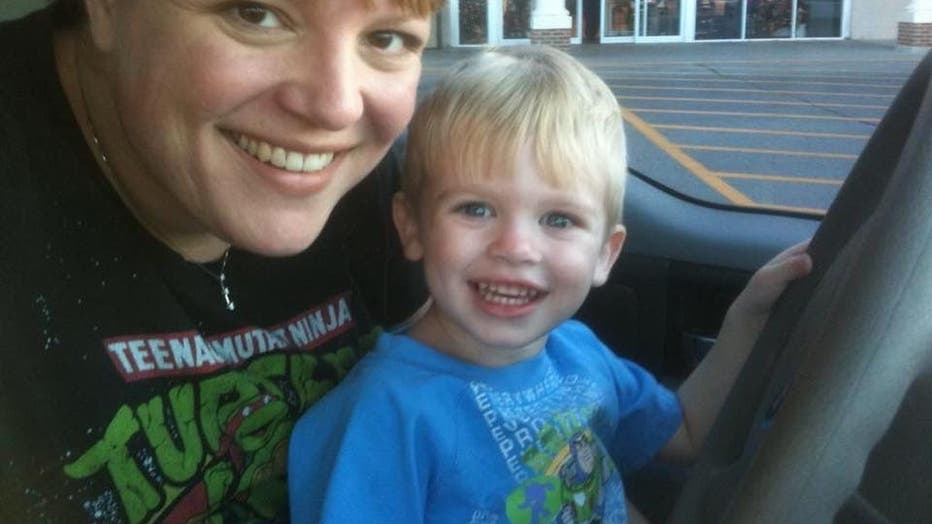 Jennifer Steele was diagnosed with MS at 24.

Dr. Suzanne Smith, a neurologist, and director of the Multiple Sclerosis Clinic at Augusta University says MS symptoms can vary from one person to another.

"They can be weakness, numbness, problems with balance, difficulty with vision, bowel and bladder symptoms, problems with coordination, and pain can be part of MS," Smith says.  "There are also hidden, what we refer to as hidden symptoms, such as cognitive impairment, fatigue, and movement disorders."

People with MS often have periods in which their symptoms worsen, known as relapses, followed by improvements.

Steele says her MS steadily progressed for about a decade, but she has found a treatment that has stabilized her.

"I ended up taking a monthly infusion called Tysabri," Steele says. "It has really helped me." 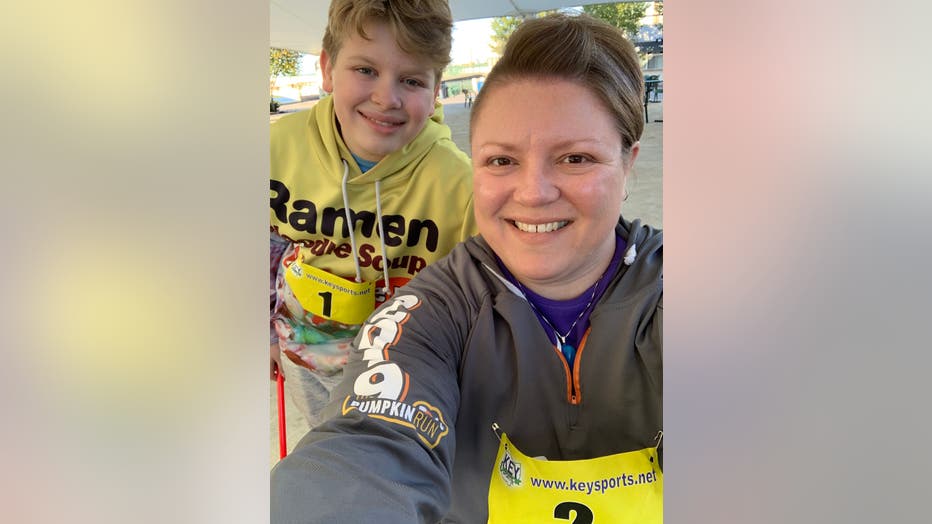 Jennifer Steele says she can still stand up and walk, but her balance is off.

"It's almost like a toddler, walking, trying to learn to walk," she says.  "It's very wobbly, and I get very weak very fast. So, I use a wheelchair most all the time."

Steele says she struggled to accept her diagnosis for about a decade, before gradually realizing she needed to focus on her family and her future.

"You realize a wheelchair, it's not like a death sentence, and it's not like it's cutting you off," she says.  "It's actually making things far easier.  It's allowing me to do things I couldn't do."

Today, Steele not only uses a wheelchair, she is a wheelchair athlete, competing through the organization Paralyzed Veterans of America, or PVA.

"It brought a joy to my life that I had been missing," she says.

Through PVA, she has started playing softball again after 19 years away from the sport.

Steele says her only regret is that she did not discover wheelchair sports sooner.