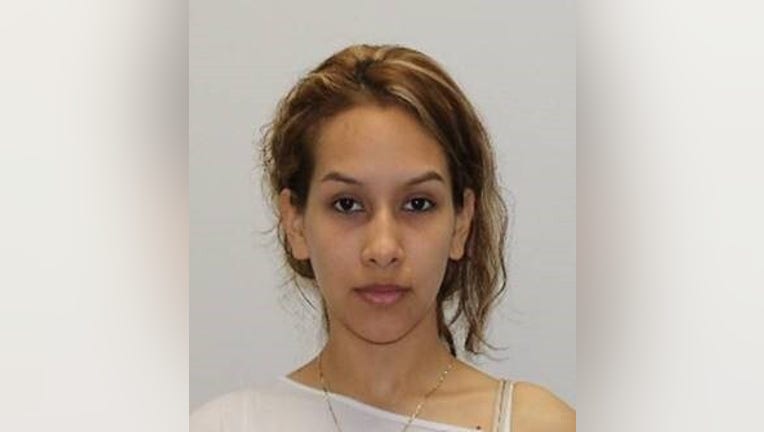 Maria Katherine Chavez Encarnacion is wanted in connection to the death of Rossana Delgado (Source: Georgia Bureau of Investigation).

GILMER COUNTY, Ga. - Georgia authorities have identified an additional suspect in the killing of a Barrow County mother, whose body was found in Gilmer County back in April.

An arrest warrant for murder has been issued for Maria Katherine Chavez Encarnacion, 28, of Marietta, in the murder of Rosanna Delgado, according to the Georgia Bureau of Investigation.

Delgado, 37, was found dead on April 20, just four days after she had been reported missing, during a welfare check at a home in Cherry Log. 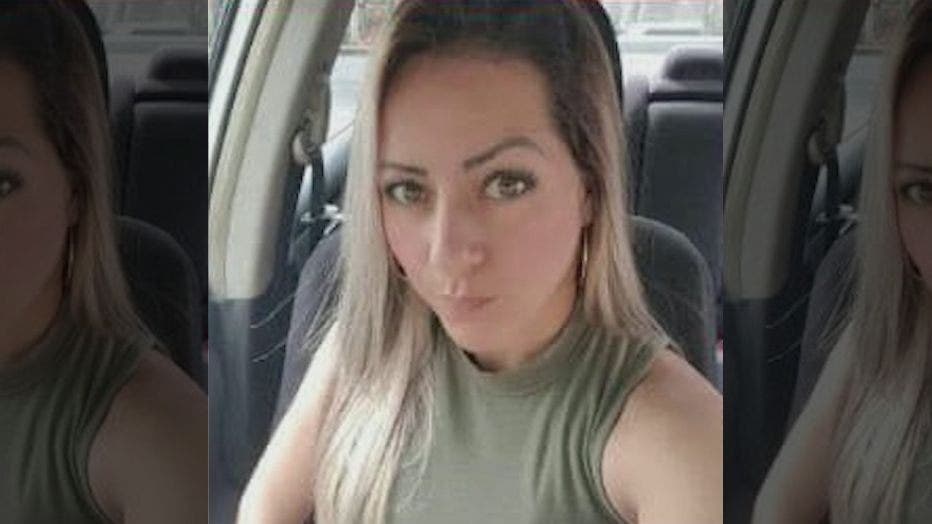 In addition to Encarnacion, investigators said they are still searching for Juan Ayala-Rodriguez, 35, of Gainesville and Mario Alberto Barbosa-Juarez, 29, of Oklahoma City, Oklahoma. 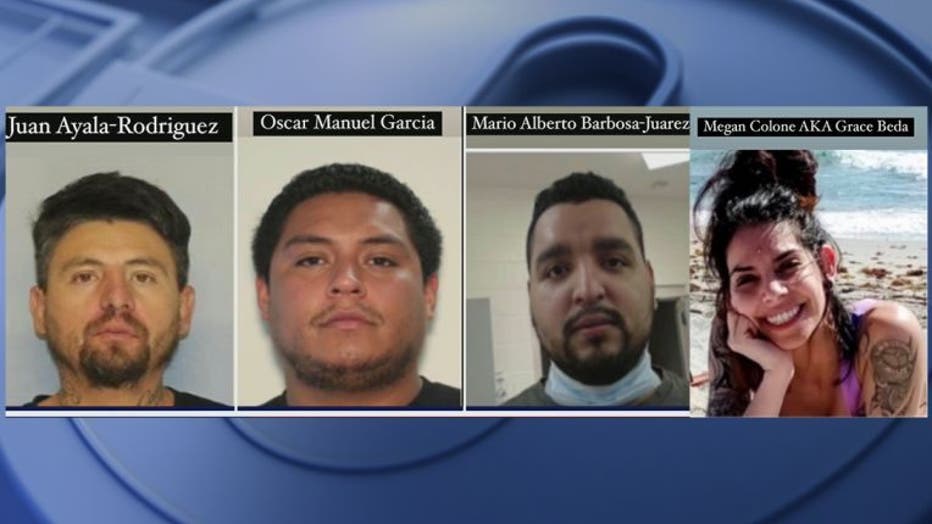 Anyone with information on the whereabouts of any of the suspects in this case is asked to call the GBI Tipline at 1-800-597-TIPS(8477) and report information online via the GBI's website. Tipsters can also download the mobile app, See Something Send Something.