COBB COUNTY, Ga. - The ACLU is asking a full investigation of the Cobb County Detention Center after allegations that water in the jail is contaminated.

In a press release, the ACLU says it has received reports that the detention center maintenance crew used gasoline to clean at least one water filter in the jail.

"As a result, individuals in at least one pod were without clean water for drinking or showers over a couple of days," the ACLU alleged in the release. 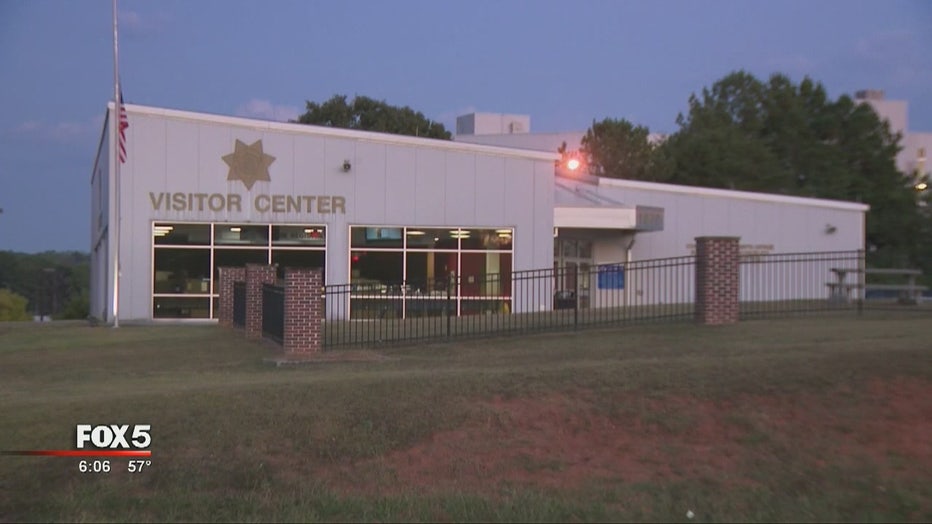 The group also accused the Sheriff Department of not moving prisoners to a different part of the jail until after family members called the center and 911 repeatedly.

"We demand the Sheriff’s Office conduct appropriate comprehensive medical exams of each person who may have been affected to determine what health impact may have occurred from consuming the toxins in the water,” said ACLU political director Christopher Bruce. “Everyone in this community should be alarmed over the inhumane and unacceptable conditions at the jail.”

This is not the first time the ACLU has gotten involved in the conditions at the jail. Over the past couple of months, there have been meetings and protests regarding the jail after a reported seven inmate deaths in the past year and a lockdown that was in place for months.

Calling the conditions deplorable, the ACLU previously asked Cobb County officials to get the sheriff to explain all deaths at the center and to answer open recovers requests.

In a statement in December, Sheriff Neal Warren said there are a lot of false statements being made.

"The sad reality is that many of our inmates come to us with pre-existing health problems that they may not even be aware of," Warren said. "Their health could have been affected by their lifestyle, their possible use of highly addictive drugs and an overall avoidance of the medical profession for reasons only they know."