The city of Cartersville has agreed to award about 50 people arrested at a house party about four years ago.

CARTERSVILLE, Ga - Dozens of young people who were arrested at a house party in Cartersville have been waiting for justice for four years. 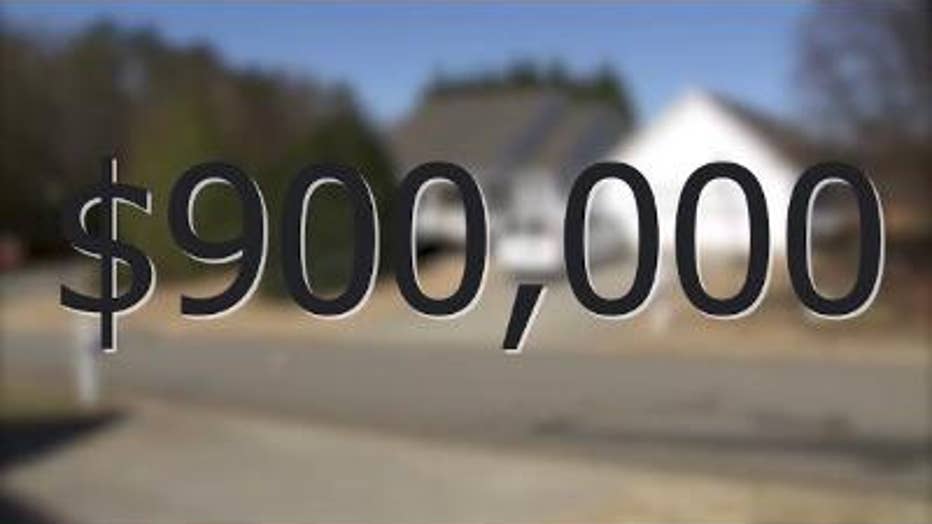 "It took three years to get to justice and it was a long road," said Gerry Weber, Senior Counsel with the Southern Center for Human Rights.

In late December 2017, 65 young people were arrested at a house party in Cartersville.

"We all just trying to have a good time," said Nija Guider who was at the party. 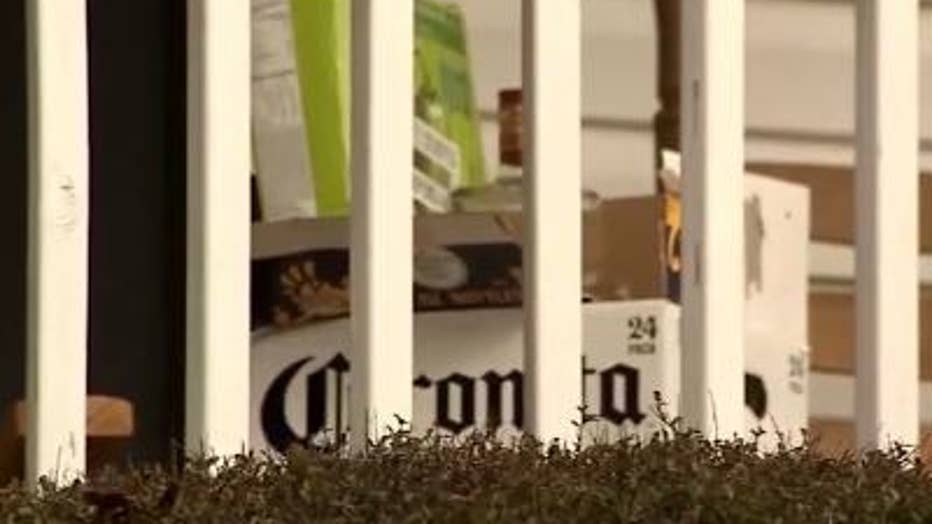 Police said they saw marijuana in plain sight. Attorneys said they found less than an ounce of weed, yet police began arresting everyone at the party. Some of those arrested spent up to three days in jail.

Twelve days later, the district attorney dropped the charges against all but one of them. But by then, their names and mugshots had made national news and their lives had been turned upside down.

"This was a very traumatic thing for them. A lot of our clients lost jobs, scholarships, they had military deferments," said Weber.

Almost 50 of those arrested pressed forward with a lawsuit against the city, the police, individual officers, and others saying their rights were violated.

"We believe this was treated differently because the patrons of the party were mostly black," said Weber. 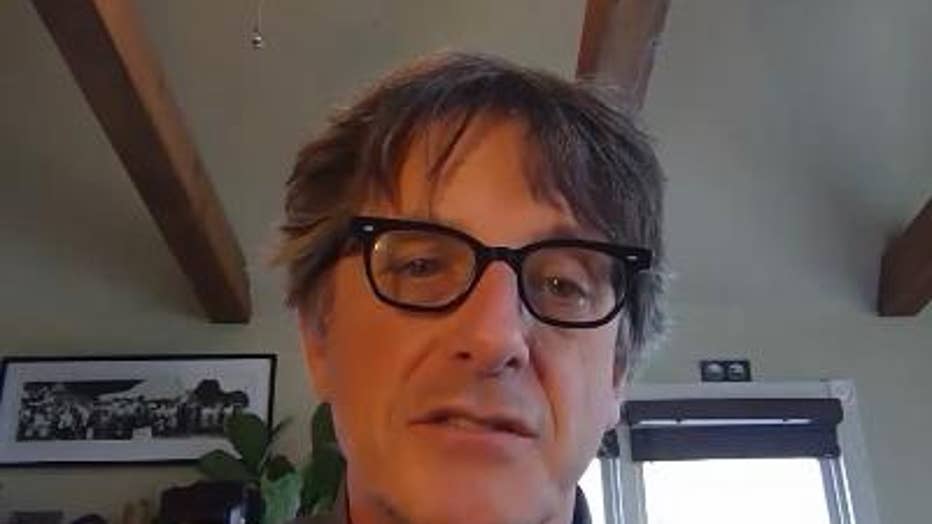 Weber said while the $900,000 will help his clients, many are still traumatized by what happened.

"You can't un-ring the bell, and what makes it worse is when the bell is rung by officers who really didn't have anything to connect our clients to this tiny little bit of marijuana," said Weber.

Weber said he'd still like to see the city rescind its policy of officers being allowed to enter a home without a warrant if they smell marijuana. But for now, he's pleased with the legal win.

"We're proud of our clients for having stood up and fought for their rights," said Weber.

Cartersville's city manager sent a statement to FOX 5 News saying that they made a business decision to settle due to the number of parties involved and that litigation would take years to resolve. It also says the city did not object to the settlement provided the city would not admit to any liability reflected in the settlement.