A Cobb County instructor has earned the title of the highest-ranking female in the world of Universal Martial Arts.

The 65-year-old Cobb County resident has been studying and teaching martial arts for more than three decades.

Saturday she tested for her 7th-degree black belt.

"Four days in the heat and humidity. It wasn't handed to me, I earned it.  I did every pattern, every speed drill, every punch, and kick," said Busker. 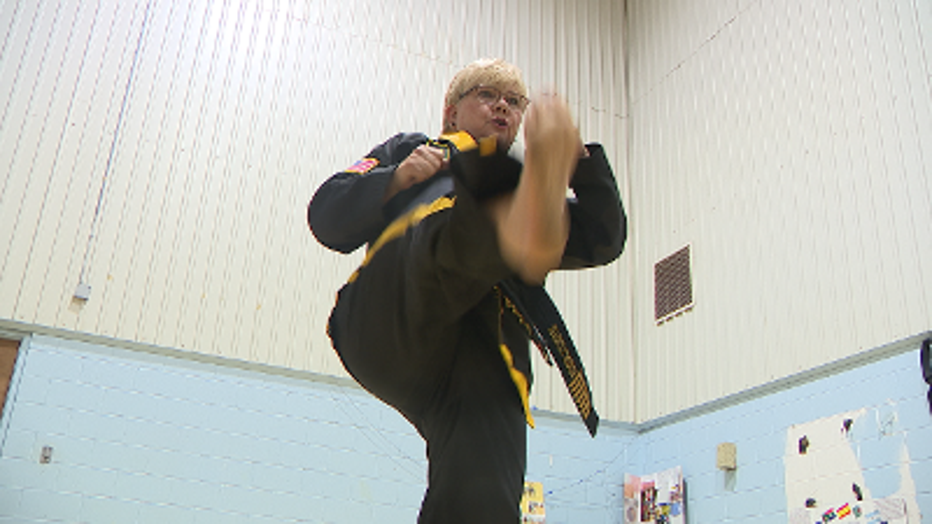 As an instructor, Busker passes on her knowledge and passion for martial arts to children and adults. During the pandemic, most of her classes are taught online, but normally she teaches up to 15 classes a week.

It's much more than learning the proper kicks and punches, Busker says it's about discipline and striving to be your best.

"As long as you're always not giving up and not quitting on things, you can set a goal and go for it," said Busker.

At 65, Busker says she has already set her next goal.  When she's 73 she plans to test for her 8th-degree black belt.