Buckhead residents are offering $5,000 for information leading to an arrest in a shooting at Lenox Square mall.

ATLANTA - A $5,000 reward is being offered for information leading to an arrest in the latest shooting at Lenox Square Mall.

Atlanta police said a man in his 40s was shot in the torso Monday afternoon in the mall's parking lot. 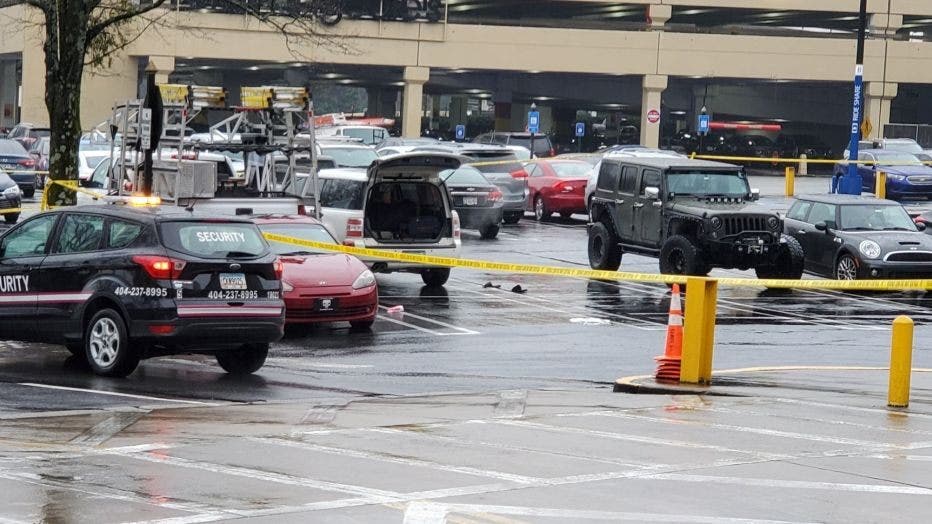 Investigators said the shots were fired during some sort of transaction between the victim and the gunman.

The gunman took off in a white SUV.

The victim is expected to survive.

The non-profit Buckhead Coalition is offering the reward.