Nameds to be removed from voter rolls

About 300,000 names will be removed from voter registration roll

ATLANTA - Georgia could cancel nearly 315,000 voter registrations statewide ahead of the much anticipated 2020 election.

The Director of Elections for the Georgia Secretary of State's Office says notices will go out to those inactive voters next week.

"They are now getting a notice from our office saying if they don't respond by the given deadline, their voter registration will be canceled," Director of Elections Chris Harvey commented. 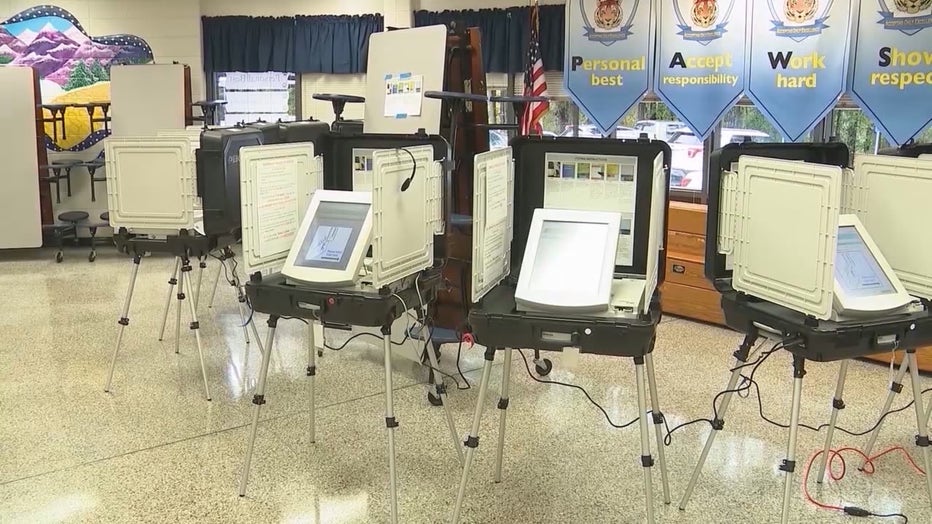 "It is important that lists are accurate. Accuracy is part of security and we are serious about security," Harvey went on to explain.

Secretary of State Brad Raffensburger's office said that it plans to send notices to voters who have been inactive for the past couple of elections and the notice will come with paid return postage, but the Executive Director of the ACLU is disappointed and believes voters should not be challenged once they register to vote.

"We know that young people,  poor people and people of color are disproportionately affected by this kind of practice." lamented Andrea Young.

The notices will go out Wednesday, November 6. Voters have 30 days to return them.

Elections Director Harvey says it has never been easier to vote and register in Georgia. In fact, a record number of voters, 7 million,  are now on the rolls.

Check your voter registration status by going to www.mvp.sos.gov