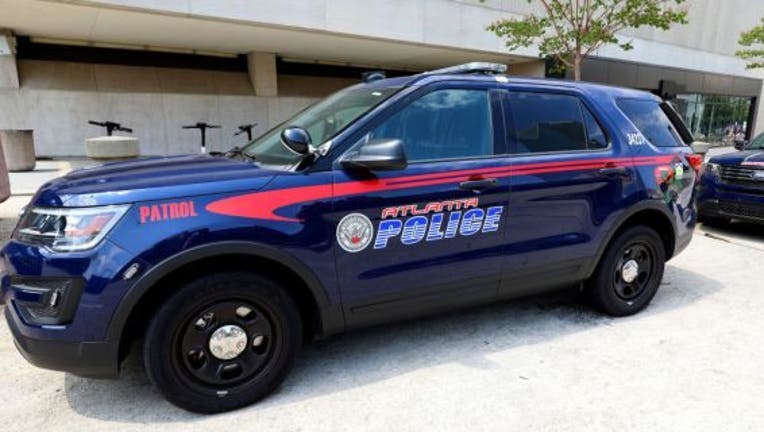 ATLANTA - Investigators with the Atlanta Police Department are working to determine the circumstances of a triple shooting in Atlanta on Sunday morning that left three people injured, one in critical condition.

At approximately 6:45 a.m. on Sunday, police responded to a call of a person shot at 1073 Peeples Street in Atlanta.

Two of the victims were stable and one was in serious condition and transported to a hospital, Sgt. Jarius Daugherty with Atlanta PD said.

Daugherty said the early investigation revealed indicates multiple shots were fired into the home at that location. Investigators are working to determine the circumstances surrounding the shooting.