The shootings happened less than one mile away, police do not believe the shootings are related.

Police say the gunfire, which happened along Highway 29, left three people dead and put one more in the hospital.

The first shooting happened around 3:30 pm at an Exxon gas station in the 6000 block of Roosevelt Highway. The victim, later identified as Cortez Miliam, died at the scene, authorities confirmed.

Police are searching for Marcus "Blue" Bowles, who was named a person of interest in connection to the shooting of Miliam. 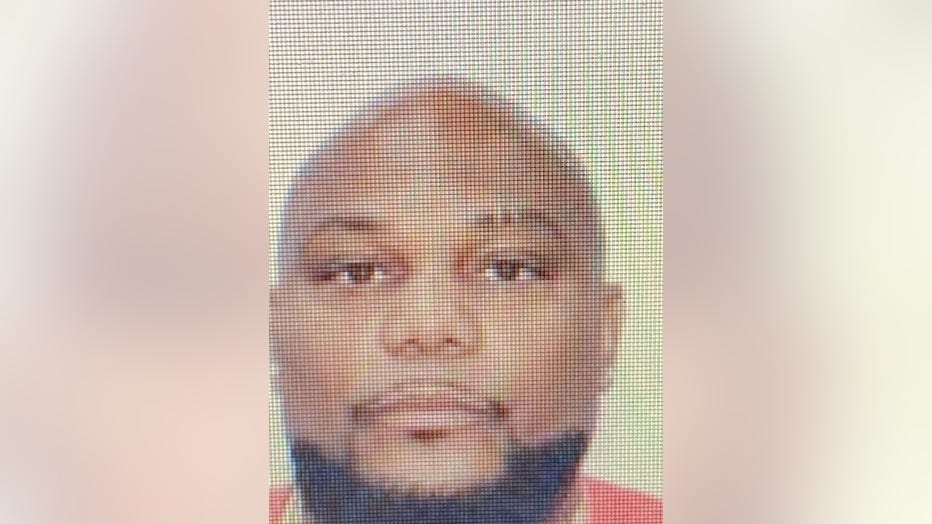 As officers canvassed for clues, reports of more gunfire just blocks away started to come in around 3:46 p.m. 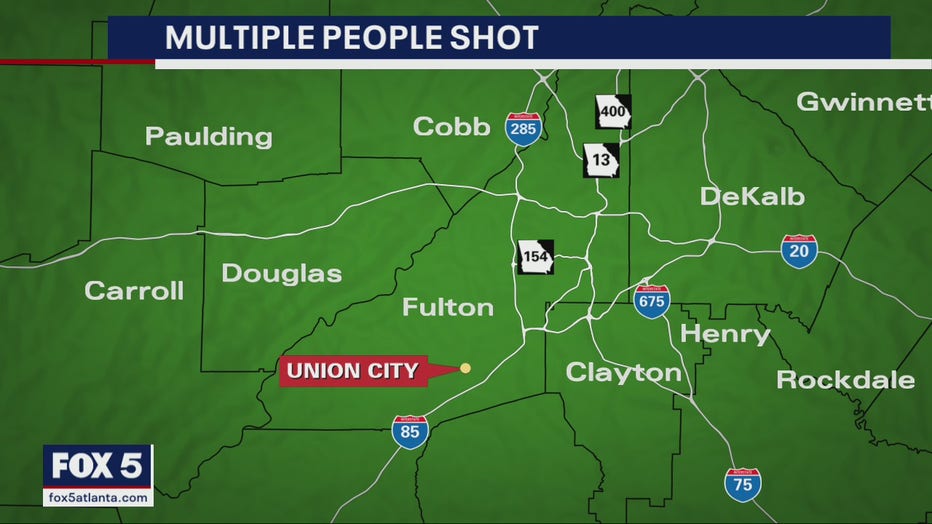 That crime scene stretched across the highway near Lee Street where police found two more victims.

"We realized there was a third victim that was shot at the second scene that actually walked away from that actual scene and winded up collapsing just down the street from that original location," Union City Police Officer Jerome Turner said.

One of the victims, later identified as Byron Davis, was taken to Grady Memorial Hospital and listed in critical condition. Officials confirmed Davis later died as a result of his injuries.

Investigators said Saturday, Calvin Woodard is a person of interest in connection to the shooting of Davis. 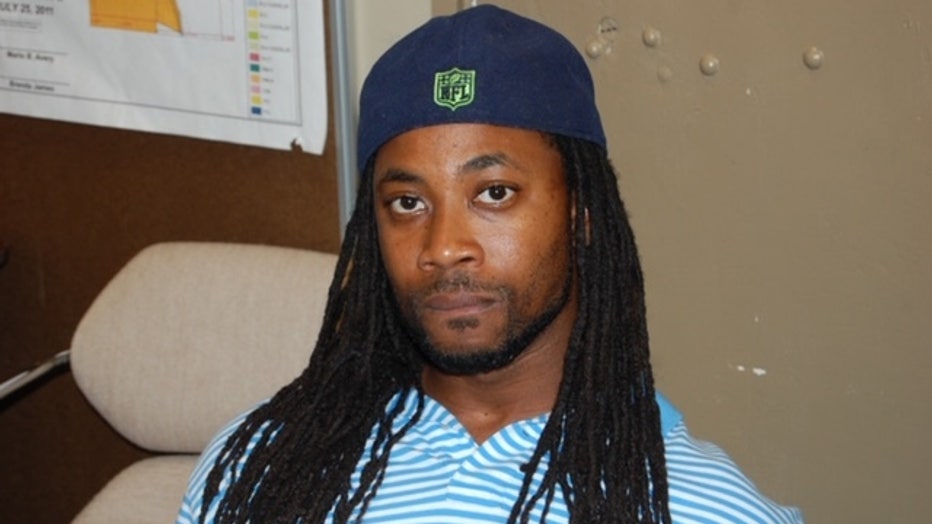 The other victim, described as a Hispanic male, is hospitalized and in critical condition.

A black male died from a self-inflicted gunshot wound to the head around 4:34 pm in the fourth shooting.

"We got notification of a fourth - subject that had a possible self-inflicted gunshot wound to the head at the location of the second shooting," Turner said.

Police told FOX 5 the shootings do not appear to be related. 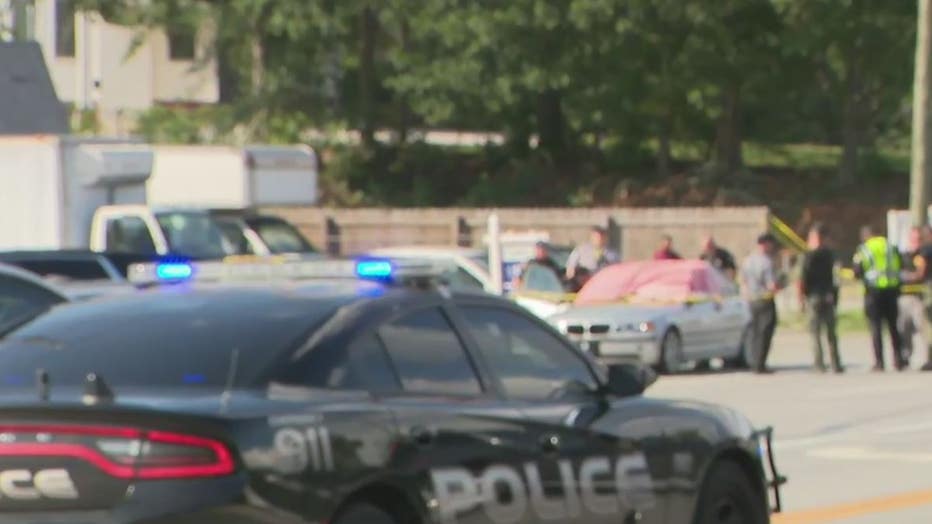 The identity of the male who died in the fourth shooting has not been released.