DEKALB COUNTY, Ga. - A 23-year-old man was arrested and charged in connection to a series of hit and runs last month, the DeKalb County Sheriff's Office confirmed Friday.

According to arrest warrants, 23-year-old Tyrus Anthony Webster stole Basil Naylor's vehicle and ran over him several times while at Wade Walker park. 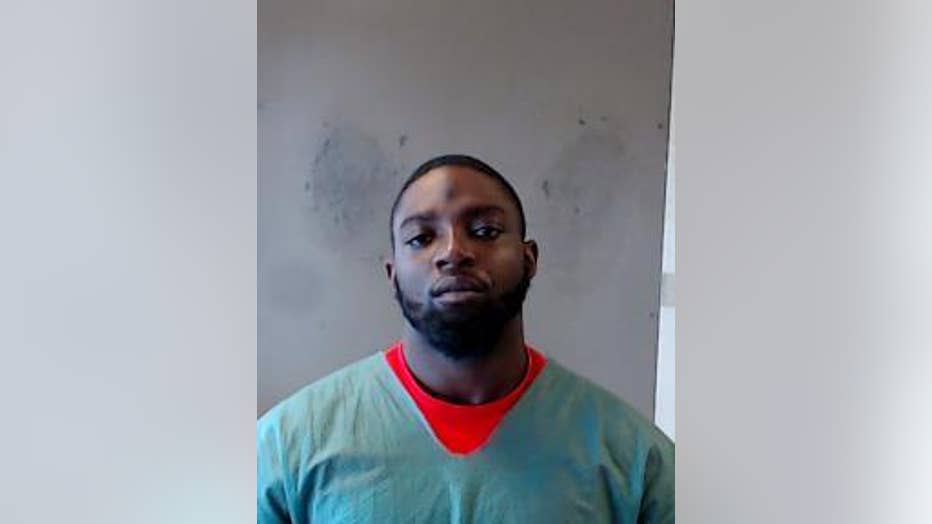 Webster is also charged in an incident at North DeKalb Mall that injured four children.

According to police, the 78-year-old Naylor was struck and killed by a vehicle at Wade Walker Park at around 10:45 a.m. on May 3, and his own SUV, a Hyundai Santa Fe, was taken.

Then, a few hours later at around 2:15 p.m., police said a family of six was riding bikes at North DeKalb Mall when a vehicle matching the description of the stolen SUV struck a four-year-old. The child was severely injured. 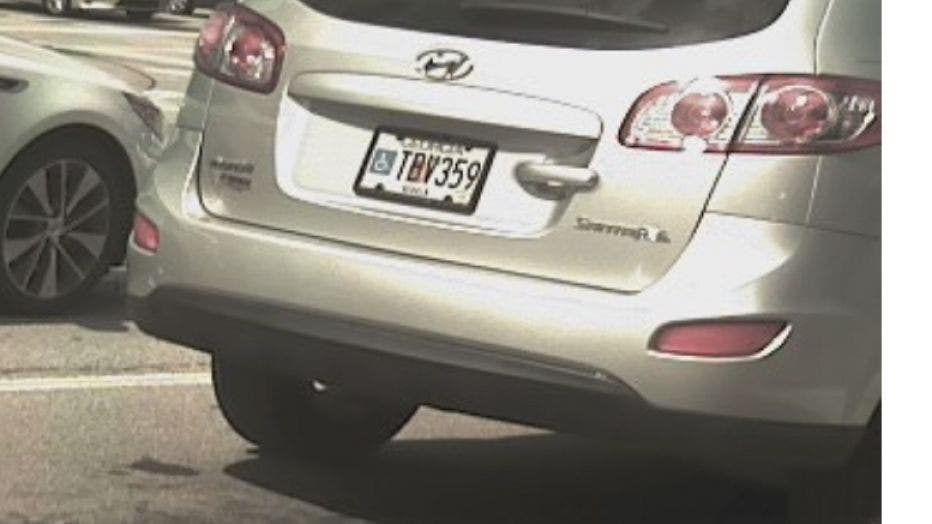 Police tied that same vehicle to a third incident in another jurisdiction that same day.

RELATED: Search for suspect in multiple hit and runs leads to multiple arrests

Webster was taken to the DeKalb County Jail.