WARNING: Some may find this video disturbing (Video: Annabel Fernandez)

PEMBROKE PINES, Fla. - Three people were killed and one person was injured after a small plane crashed into a South Florida neighborhood Monday afternoon. 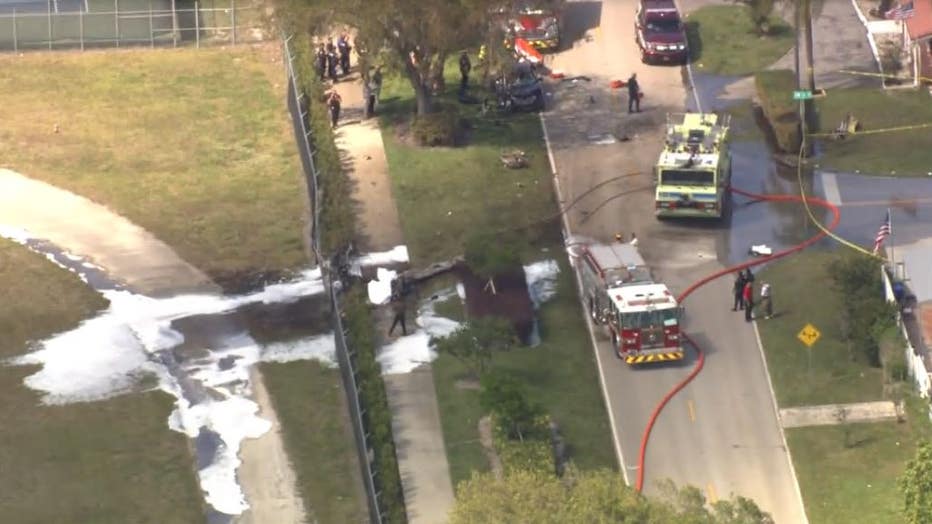 According to Pembroke Pines Fire Rescue, two people were on board the plane at the time of the crash, and both were pronounced dead at the scene.

Home security video captured the impact as the plane appeared to crash into an SUV just before hitting the ground. 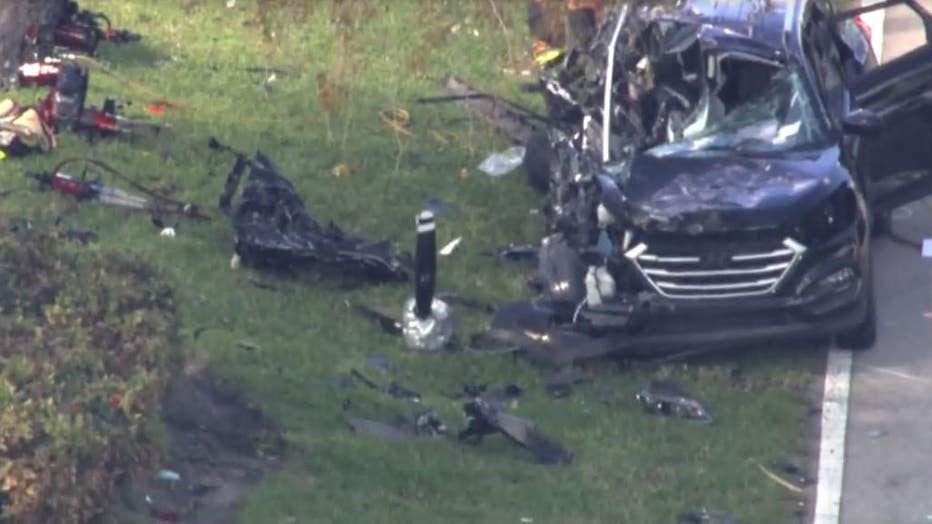 A woman and a young boy who were both inside the vehicle were transported to a nearby hospital with traumatic injuries. The young boy later died, Pembroke Pines fire rescue confirmed.