ATLANTA - A high-speed chase involving a Georgia State Patrol trooper and two suspects has ended after a crash in Atlanta's Edgewood neighborhood on Monday. 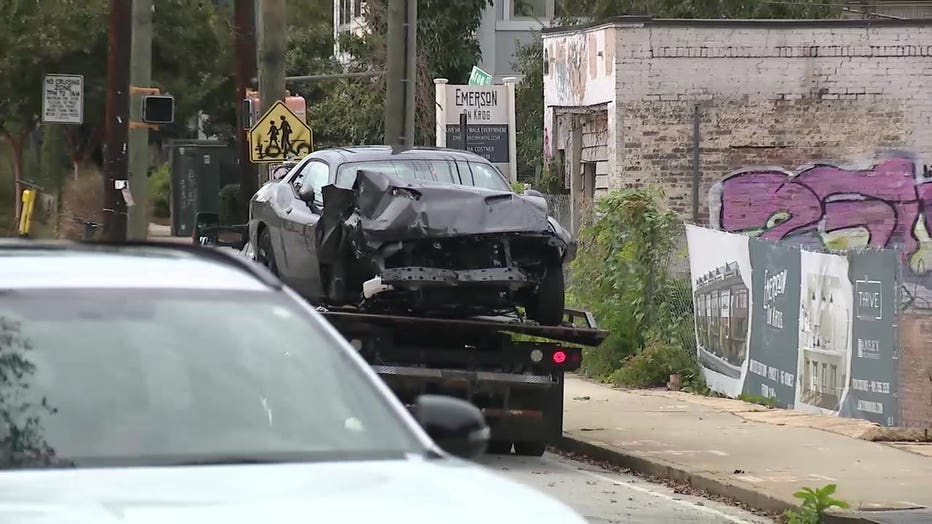 Georgia State Patrol officials tell FOX 5 that around 1:05 p.m. a trooper attempted a traffic stop on a Dodge Challenge that was allegedly driving at high speeds on Interstate 75 northbound on Cleveland Avenue.

Instead of stopping, officials say the Challenger sped off, leading to a pursuit that continued in Atlanta near Turner Field and on Edgewood Avenue.

It was there that law enforcement say the driver hit a Volkswagen and then another parked vehicle. The two suspects, identified as a 22-year-old man and a 24-year-old woman, tried to flee on foot, but were caught after a short chase.

Both suspects have been transported to Grady Memorial Hospital before being transferred to jail. 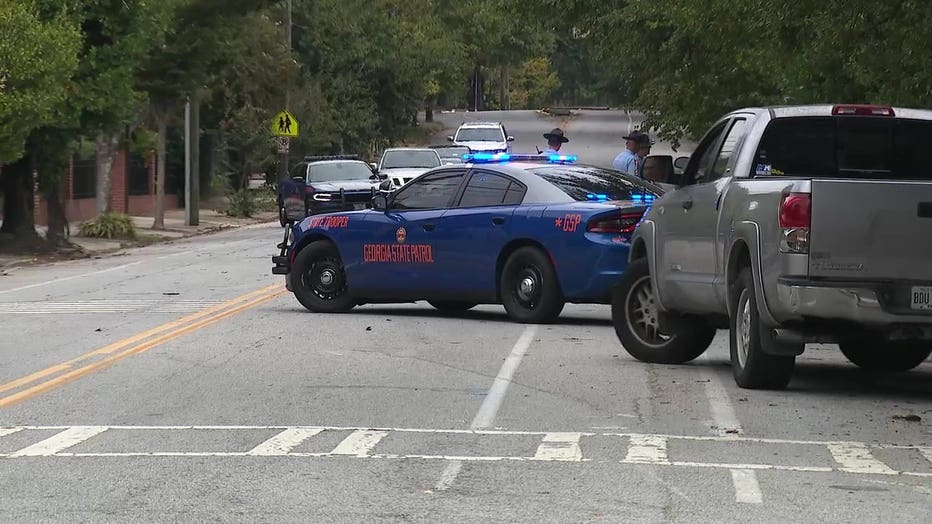 Officials have not yet released the names of the suspects or their charges.