Hunt for gunman who shot teen

Atlanta police are searching for the gunman who shot and killed a high school student in northwest Atlanta.

"She's afraid," Janice Bailey said. "She's scared that they might come back for her.'

"She was shot in the back and it went out through her lungs so her lung was punctured and it collapsed. She was shot in her leg and is projected to her hip and her hip was shattered," Bailey explained.

Police said someone called them here around 1:45 a.m. 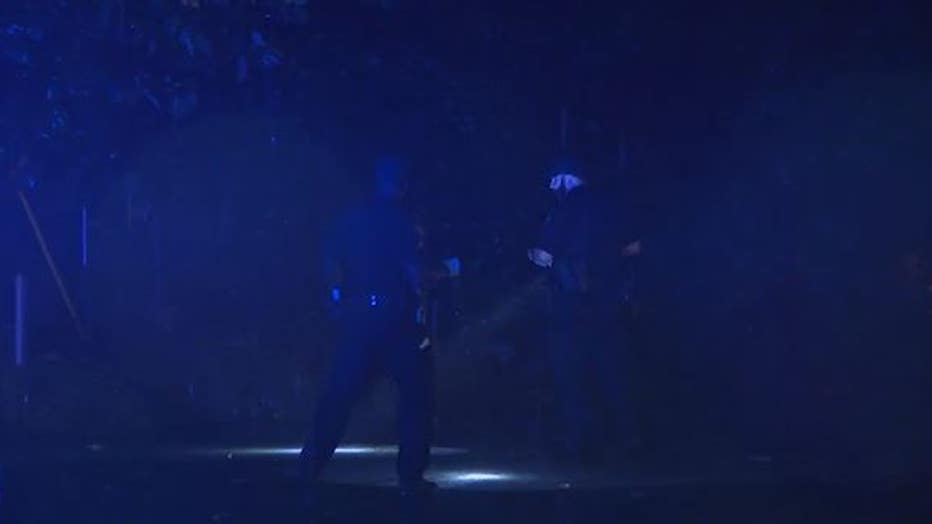 According to Bailey, her daughter Charlize was the victim of an attempted abduction.

"He kept asking her to get in. She said no and he pulled out a gun and she started running and he shot her several times and she was running away," she detailed.

FOX 5 News did ask APD about a possible abduction.

However, they said there's no new information to release at this time because the investigation is still ongoing.

Bailey said two of her daughter's friends were with her when she was shot.

She said Charlize was in that neighborhood because another friend lives in the area.

"Her purse was not retrieved at the crime scene so they may have her information, where she lives, and things like that and we're concerned about that," Bailey said.

Charlize will remain at Grady Memorial Hospital for about a month as she continues to recover from two surgeries and prepares for rehab.

Bailey said her daughter has spoken to the police about what happened.

Anyone who knows what led up to this shooting should call the Atlanta Police Department.